The Land of Jesus Filming in the Holy Land 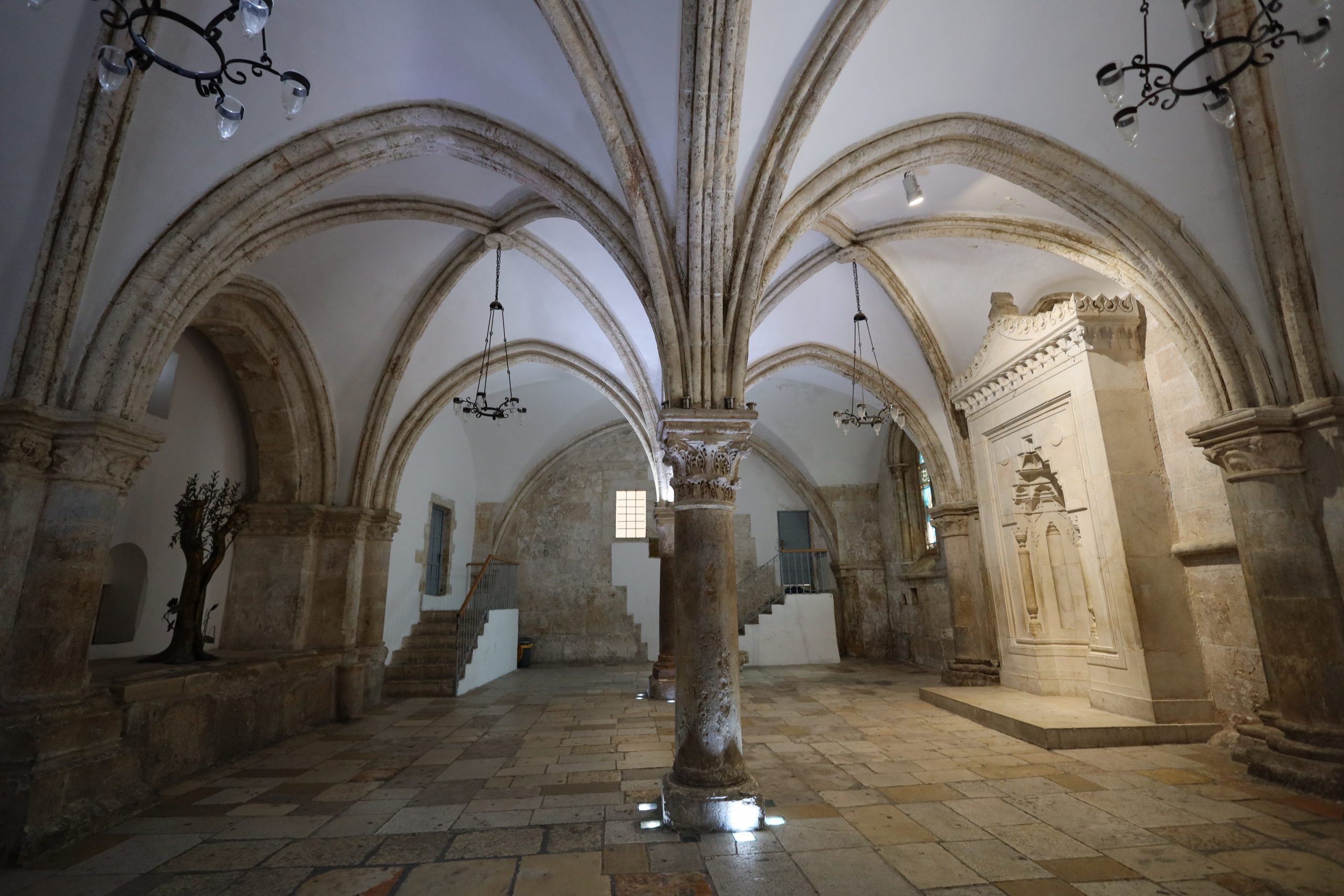 Biblical Productions is the leading provider of production services in Israel. With decades of experience, our knowledge and expertise are unmatched. We will thoroughly prepare for all your production needs.

Here are some of our ideas for the filming of the Jesus story:

Filming the route from Nazareth to Bethlehem.

Filming with your crew in Israel we can pass through all the significant locations of the Jesus story and arrange all permits in Israel.

Judea is the ancient homeland of the Jews. It was in the province of Judea, the land that God had promised to His chosen people, which was the birthplace of Jesus in around the year 6 BC. During this time, the holy city of Jerusalem – where God was said to dwell among his people – was occupied by the Romans.

The Roman governor issued a decree requiring every Jew to return and register in his native town. Joseph, of the house of David, was obliged to travel with Mary to the town of Bethlehem. The road from Nazareth to Bethlehem passes through the province of Samaria. It is likely that this is the route taken by Joseph and Mary, spending time among the Samaritans on Mr. Gerizim. The Samaritans, a breakaway Jewish sect, participate in rituals that have not changed since the time of the Second Temple. Mary and Joseph’s last place of rest before reaching Bethlehem was in Jerusalem.

Only five miles separate Jerusalem from Bethlehem. Mary and Joseph stopped at the monastery of Mar Elias. According to tradition, this site is called “Kathisma,” the place where the Virgin Mary rested on her way to Bethlehem. From here, Mary and Joseph crossed the Valley of the Giants and entered Bethlehem, the City of David.

Possible filming locations in Bethlehem include The Church of Nativity, Shepherd’s field, craft shops, and carpenters. Biblical Production will arrange for all your filming needs while in Bethlehem.

Bethlehem, with its dynamic christen community, becomes a vibrant center of activity on Christmas Eve. In winter the town is cold and rainy. Although Bethlehem lies at the edge of the Judean desert, it occasionally snows here during this time of the year. When it does snow, the shepherds will gather their flocks in the caves on the surrounding hills.

When Mary and Joseph arrived in Bethlehem they would have sought shelter in these caves. This cave in “Shepherd’s Field” resembles the place where Mary and Joseph took refuge from the cold. The Gospel of Luke tells us, “And she brought forth her firstborn son, and wrapped him in swaddling clothes and laid him in a manger because there was no room for them in the inn.”

To the east of “Shepherd’s Field,” overlooking Bethlehem, is Mt. Herodian. The spectacular fortified le built into the mountain served as one of King Herod’s winter palaces. It is possible that Herod – while at the winter palace – would have himself seen the star and wondered at its appearance over Bethlehem.