Filming in the Holy Land 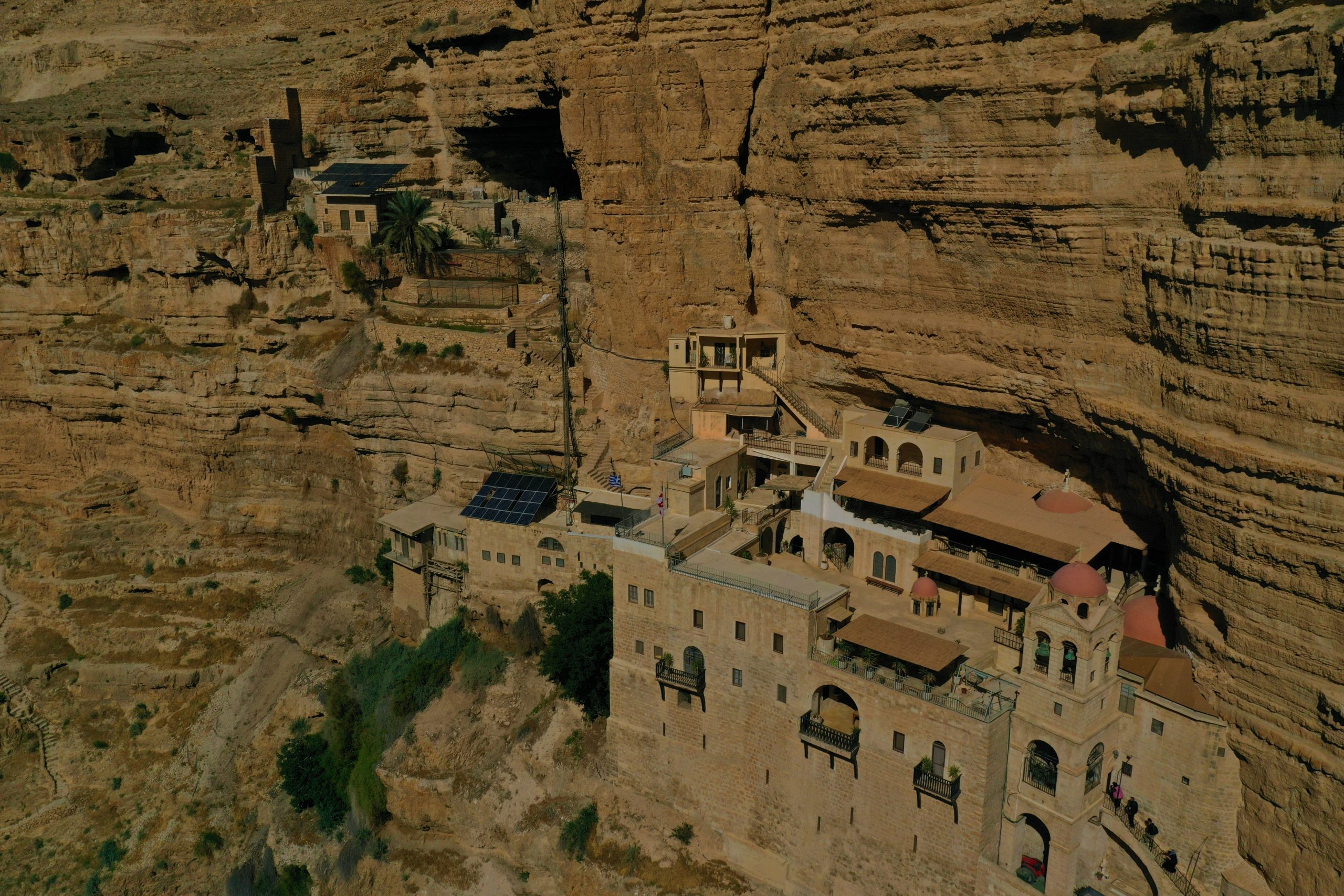 Here are our ideas for filming short segments of the Holy Land.

A series of short segments of 60 seconds each will walk the viewer through the life and times of Jesus, from the annunciation of his birth in Nazareth to his crucifixion and resurrection in Jerusalem.

Through each window, the viewer will witness the events of Jesus’ life at the places they unfolded, as inspired by the Old and New Testaments. When all segments have been organized in geographical order they can also serve as a travel guide to the Holy Land through the footsteps of Jesus. Most material already exists in Biblical Productions’ extensive archives.

The way to Bethlehem

The sights (approximately 20) connected to the Old Testament will include those from the times of the Judges, the Kingdoms, and the prophets, to the times of Jesus:

Prophecies for the future