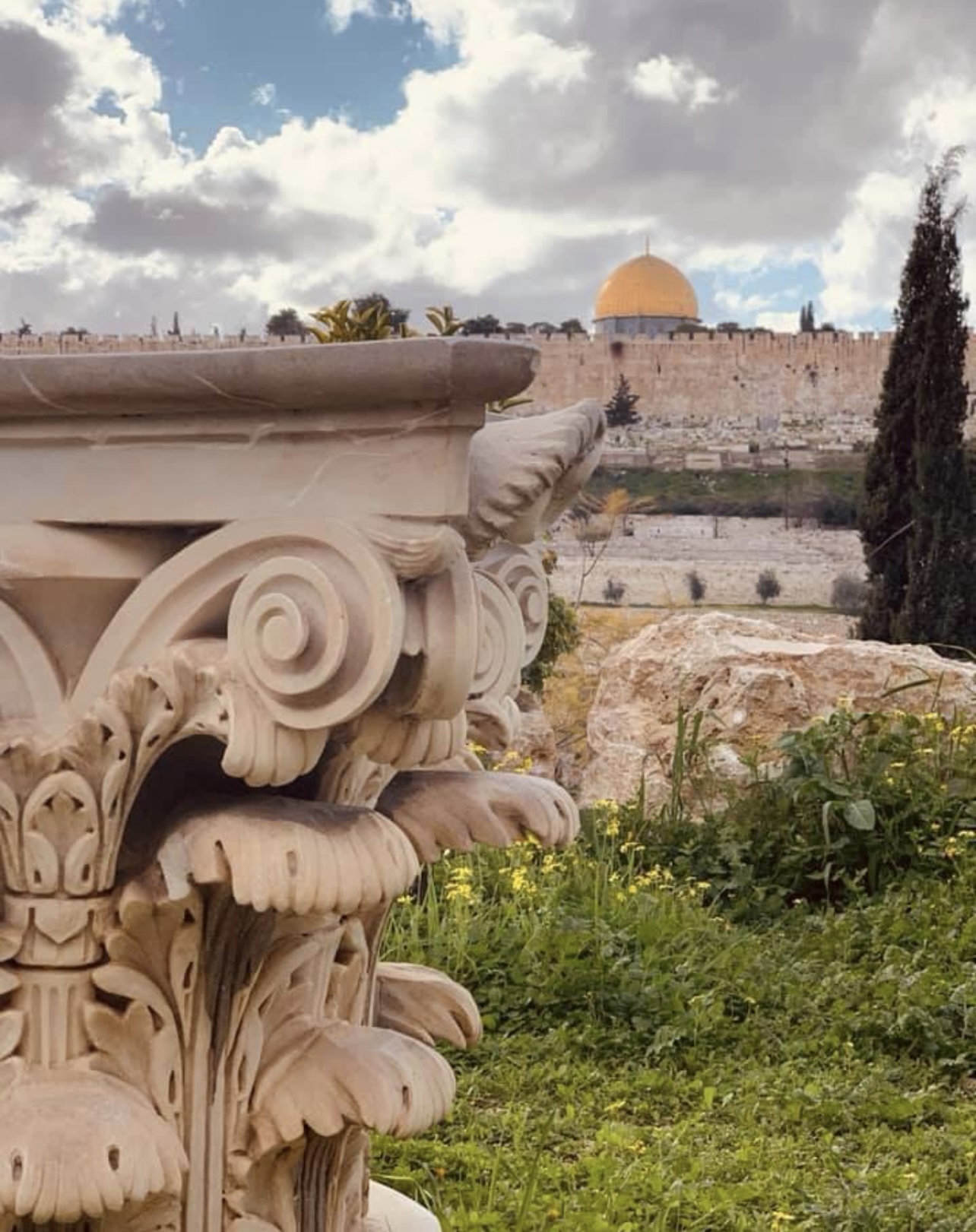 A new exhibition from the Israel Antiquities Authority is displaying rare, ancient coins uncovered at the foot of the Temple Mount.

These antique treasures are testimony to Jerusalem’s rich history and provide artifacts from some of the most dramatic episodes of the city’s past.

Many of the coins date back 2,000 years to the time of the Second Temple. Some of the discoveries include the charred remains of shekels which are thought to date back to the Great Revolt when the Second Temple was tragically destroyed by fire. These offer a tangible, chilling reminder of a catastrophic page in Jewish history.

Archaeologists discovered many unique coins which were minted in Jerusalem during this period. One extraordinary find, on a show for the first time, is a rare shekel coin minted by the Jewish rebels during the last months of the revolt, in the year 70 CE.

The fascinating finds include many coins which originate from further afield; Persia, North Africa and even as far away as France. These bear testimony to the regular pilgrimages that took place in Temple times. During the festivals of Passover, Shavuot and Succot, adult men were required to visit the Temple and offer ‘korbanot’ (sacrifices).

The range of coins from Israel and further afield highlighted a significant difference between local and foreign currency. Jews are not allowed to portray images (“You shall not make for yourself a graven image or likeness of anything…”) so all the Jewish coins had objects or symbols on them, such as wreaths, scepters and helmets and also lulovs and etrogs (the Succot palm branches and citrus fruit). The foreign coins tended to portray the country’s ruler.

One unusual and interesting item on display is a 2,000-year-old sarcophagus (tomb) lid, intricately engraved and containing the inscription, “Ben HaCohen HaGadol” (son of the high priest).

Some Interesting Facts About Coins

Coins are a common find at archaeological digs around the world but were not used as a common form of trade until around 8 BCE.

Prior to coins becoming the standard form of currency, bartering prevailed. The earliest system of early coinage uncovered is known as the ‘Lepton’. These tiny bronze coins were only a few millimeters in diameter but have been unearthed in archaeology sites all over Israel.

Early coins were literally worth their value, being made of real copper, bronze and gold and of various weights. The higher value of the metal used to make the coin and the larger and heavier it was, the greater its value.

Filming archaeological finds is a great way to illustrate documentaries on the period. The charred coins, in particular, provide a very visual and unsettling image viewers can easily equate to the horrors of the Great Revolt and the destruction of the Jews’ beloved Temple.

Another angle would be to chart the development of coinage across the globe, filming in Israel the earliest form of coinage, the lepton, and also noting the cultural phenomenon of Israeli coins not having rulers’ images on them. There are then plenty of interesting coins you could film that illustrate a particular part of Jewish history that has its own special significance.

Currency is such a day-to-day, mundane item but looking at where coins are dug up, in what quantities, in which currencies and from what era, all have fantastic historical value and would certainly enhance any production in Israel.