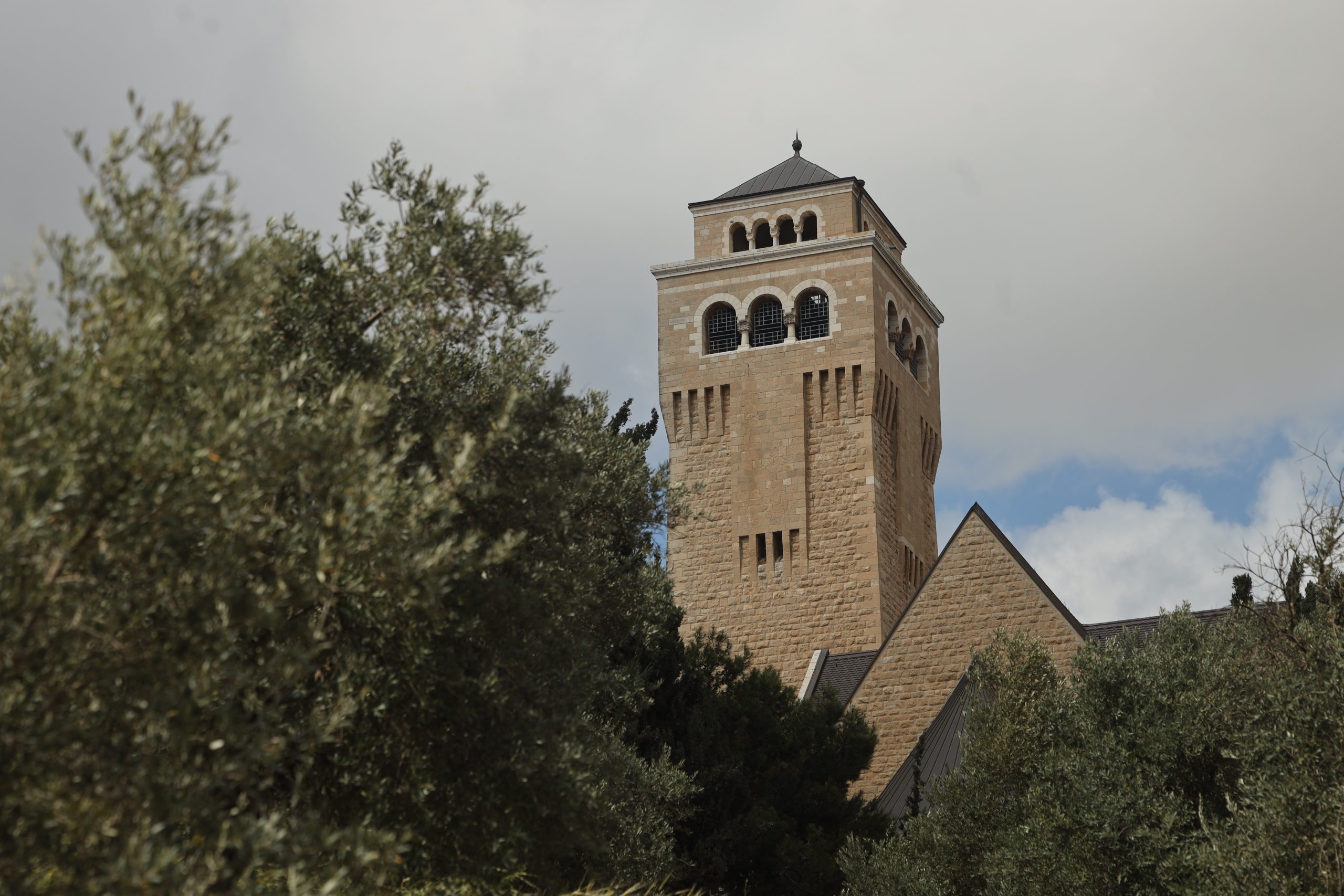 In the 19th century, the number of pilgrims, tourists and researchers visiting the Holy Land increased significantly.

Among the visitors were emperors, kings, queens, princes, and duchesses. In 1898, German Emperor Wilhelm II and his wife Augusta Viktoria visited Jerusalem. Their tour of Jerusalem, lasting six days, was an extravagant to-do, and a defining event in the development of the city. In honor of his arrival, the city undertook various improvements, including paving streets, cleaning, and adding street lights.

The dedication of the German-Lutheran Church of the Redeemer took place during his visit, as well as laying the cornerstone for the Dormition Church on Mount Zion. His visit, however, also had a political side. During his visit, the Emperor met with the Sultan in Istanbul, in order to strengthen ties between Germany and the Ottoman Empire

After a long journey from Germany, the emperor and his entourage, consisting of over 200 people, reached the port of Haifa on October 25th. They were greeted by celebrations in Haifa, and then the entourage moved on to Jaffa, where they stayed the night, and then made their way to Jerusalem. The emperor’s entourage reached Jerusalem on the 29th of October.

The emperor rode into the Old City on a white horse accompanied by the empress in the carriage. They entered the Old City through an opening that was made especially for the occasion, to the sounds of 21 cannons, and the Turkish orchestra playing the German anthem.

The emperor’s camp was set up outside of the Old City walls, where Ha-Nevi’im Street is located today. The encampment consisted of four elaborate green parlor tents that were sent by the Sultan, two special rooms that were sent from Germany for the emperor and his wife, 75 sleeping tents, and six kitchen tents.

During their six days in Jerusalem, the couple visited the Church of the Holy Sepulcher, different sites around the city, and Bethlehem. The climactic point of the visit was the inauguration of the Church of the Redeemer, which took place amidst a festive ceremony. During the visit, they also laid the cornerstone for the Viktoria Augusta hospital, which still stands today.

The royal couple departed Jerusalem on November 4th. The visit was significant because it strengthened the ties between the German and Ottoman empires, which culminated in their joint efforts during WWI. In addition, during the visit, an organization called the American Colonial Society shot hundreds of photographs documenting the event. Biblical Productions is currently initiating a film on the subject.