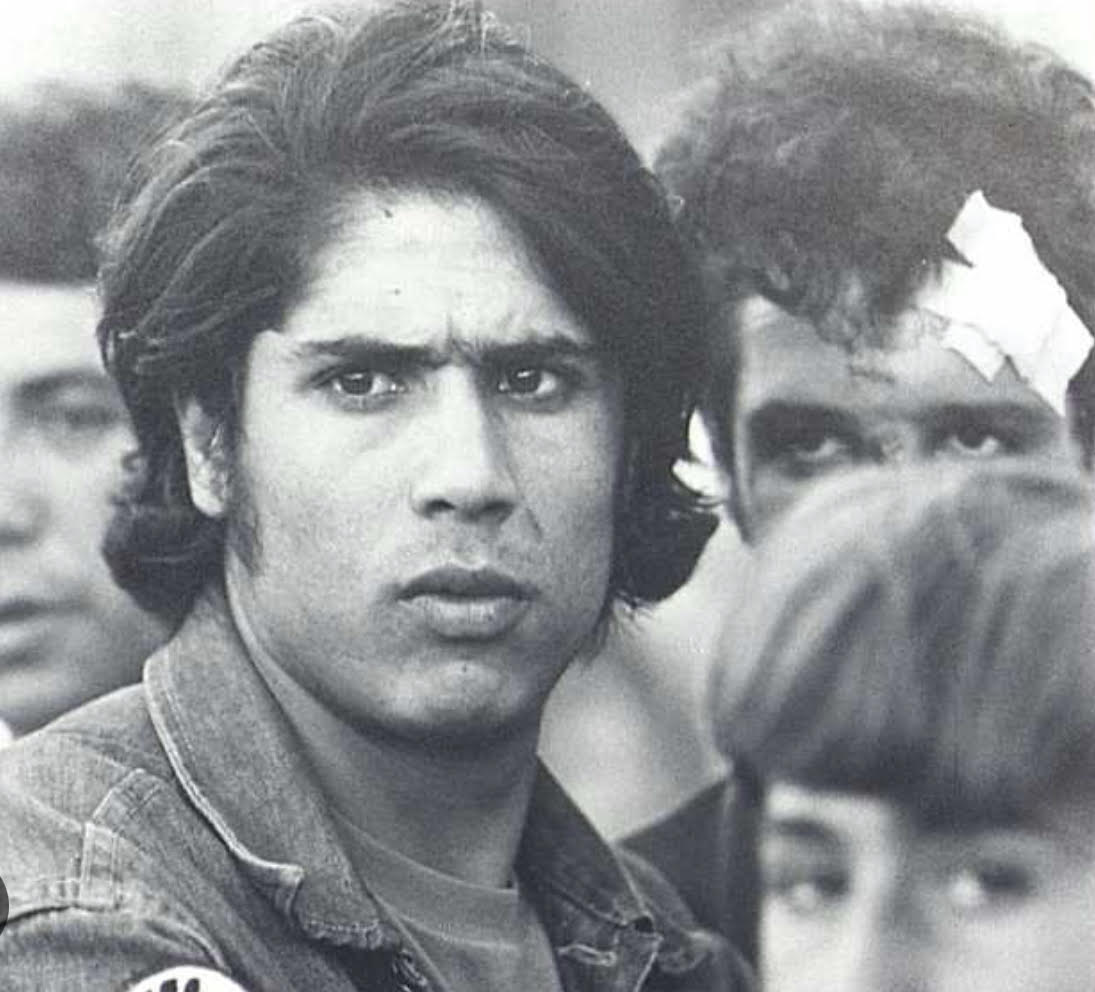 After immigrating to Israel at the beginning of the 1950s, the Jews from the Arab countries, the Sefardim, were greeted with low pay jobs, life in the slums, poverty and discrimination.

There was a quota for Sefardim in the universities where they were treated as “Arabs”. There were even suspicions that some children from Yemeni Jewish families were kidnapped by the Israeli government and later sold for adoption by rich American families.

Sometimes the Sefardim Jews spontaneously rebelled against this discrimination and oppression, but these actions were brutally crushed by the state. The strongest action took place in 1959 in the Haifa suburb of Abu-Salib where people carried placards and shouted slogans with disturbing social and anti-Zionist messages. However, through a combination of force and demagogy, the authorities repressed the movement and it wasn’t until 1971 that signs of discontent among this disadvantaged population reappeared.

It came in the form of a group of young people, mainly teenagers from Sefardi families who decided to establish an organization to fight for Sefardi Jewish rights in Israel. They called their organization “The Black Panthers” after the radical African-American civil rights group.

Like their American predecessors, the Israeli Black Panthers wanted to combine their struggle for civil rights with that of class struggle. The authorities at first looked upon the new movement with a mixture of snobbish contempt and indifference. But after the first Black Panther demonstration near the Jerusalem City Council building, the Black Panthers’ leaders were arrested on personal orders from Prime Minister Golda Meir. However, the next month Golda Meir was obliged to meet the “troublemakers” in her office. As a result of this meeting, Mrs. Meir pronounced her famous phrase: “They aren’t nice.” From the point of view of the Israeli establishment, she was not wrong.

The authorities absolutely refused to discuss the problems of poverty and discrimination in any sector of the Israeli public. In an interview for the French magazine Le Monde, Golda Meir said that these Jews brought their poverty with them when they left their native countries. In other words, the Government of Israel had nothing whatsoever to do with their plight and they were completely responsible for their own difficulties.

The peak of the confrontation between the Panthers and the authorities came in 1972. About 60 people were arrested at the May Day demonstration when they chanted slogans against the annexation of Arab lands as well as the poverty of their own community. A few days later four Panther activists were arrested on suspicion of burning members of the Meir Kahane fascist group. About ten people d a hunger strike to protest this arrest.

The Black Panthers usually used the so-called tactic of “direct action”. For example, in March 1972 they stole all the milk destined for the well-to-do in Jerusalem’s Rehavia district and transferred it to families in the poor Kirjat-Uvel suburb. Attached to every bottle was a short letter, explaining that milk was more important for poor children than for rich people’s cats.

Unfortunately, although some Panther members were active in trade unions, the connection of the Black Panther movement with the working class was not strong and in December 1972, the first Black Panther Congress failed to win in the election for the Knesset (parliament).

The October war in 1973 diverted the Israeli masses from the social struggle, and the Labor government wanted to prevent a new social uprising. After the war, the Israeli establishment made important concessions: the most discriminatory practices were abolished, some Sefardi activists obtained jobs in the government, and the social budget was increased.

Although the problems are different and many former Black Panther leaders have joined traditional political parties, The Black Panther movement they created is still remembered as one of the greatest social struggles in the history of Modern Israel.

Biblical Productions produced a film about the Black Panthers which received excellent reviews and is considered to be one of the most successful documentary films of the last decade.