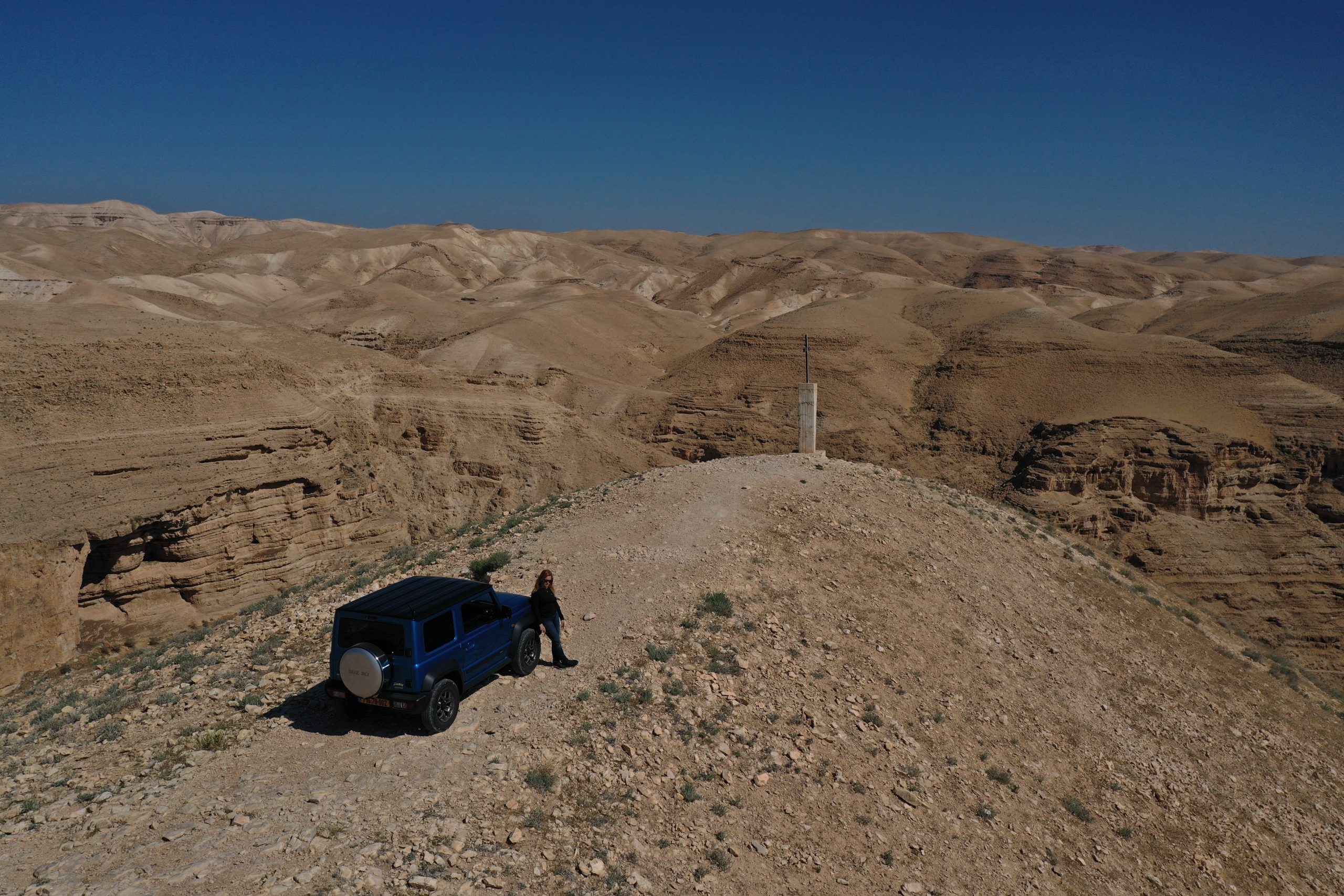 Dr. Vendyl Jones of Arlington, Texas is seen by many as the original role model for Steven Spielberg’s “Indiana Jones” from “The Raiders of the Lost Ark.”

He has spent years seeking the treasures of the Ancient Temple which he believes were smuggled out of Jerusalem and hidden near the Dead Sea.

In 1988, after years of fruitless searching Jones and a team of volunteers finally struck oil, literally. In a pit a meter deep in the floor of a cave they came upon an earthen-ware jug wrapped in palm leaves. As it warmed in the sun it started oozing oil from a hole in its side. Later tests showed that it contained extracts from a plant that no longer exists; experts agree that it is probably from the extinct persimmon plant. If so, then this is the “shemen afarsemon”, the oil used to anoint the kings of ancient Israel.

In 1992, Jones came up with another astonishing find, a chamber holding almost nine hundred pounds of incense he believes is the type used in the ancient temple of Jerusalem.

Because Dr. Jones does not publish academic papers or summaries of his archeological work, fellow scholars don’t always take his work seriously. Although many people in the academic community are unhappy with Vendyl’s scientific methods, most respect his integrity. More importantly, Jones is convinced that he is now on the verge of the greatest find of all, the Ark of the Covenant which is hidden under the cave where he found the spices and incense.