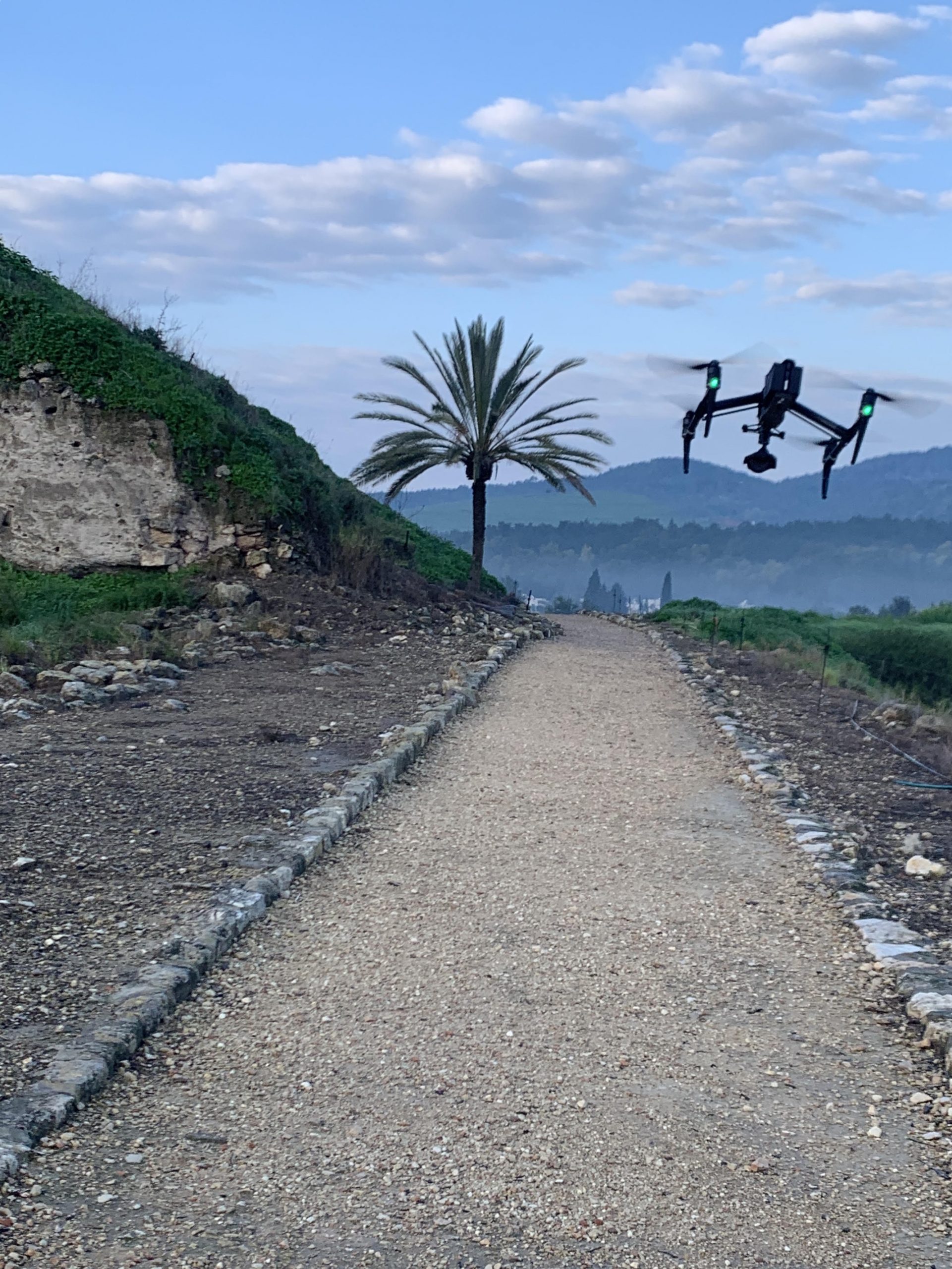 We have all heard of Armageddon which is associated with the end of the world and the last great battle between Christ and Satan.

According to the Book of Revelation (19:11-21) in the New Testament, the carnage will be so great that the blood of the casualties will “rise as high as horses’ bridles” (Revelation 14:20). Har Megiddo, a famous archeological dig in the Jezre’el Valley (not far from the Mediterranean Sea) in the modern State of Israel has been identified as Armageddon.

At the Tel Megiddo National Park, you can film the following things: firstly, there is a model of the structure of the tell (the mound that is composed of the remains of successive settlements) and the museum presents a film about Tel Megiddo; there is a Canaanite gate from the late Bronze Age (1550-1200 B.C.E.); the remains of the le, and the Bronze-Age Solomonic gate. A majestic view of the Jezre’el Valley, the Nazareth mountains and Mount Gilboa can be seen from the northern observation point while the southern observation point overlooks the pilgrim prayer booth, the stable complex, and the remarkable waterworks.

But why did the Book of Revelation select this particular location for the dubious honor of being the site of the last great battle?

The reason is that since ancient times Megiddo has controlled the “Way of the Sea” or Via Maris, which was an important trade route between Egypt and Damascus. It was also the site of armed conflict between armies of many nations. The Assyrians, Canaanites, Egyptians, Greeks, Israelites, Persians, Philistines, and Romans all struggled to become masters of the region through armed conflict. In fact, some historians believe that more battles took place at Megiddo than anywhere else in the ancient world.

The oldest surviving record of the name of Megiddo is found in the Temple of Karnak where the battle of Thutmose II with the Syrian army in 1468 BCE is inscribed on the walls.

By defeating the Syrians after a seven-month siege Canaan was able to serve Egypt as a buffer against the Syrians. Moreover, because Megiddo had the protection of the powerful Egyptians stationed in Canaan, the Tribes of Israel were unable to capture the city during their initial settlement period. Most scholars believe that Megiddo was conquered only at the time of King David.

Megiddo grew significantly during King Solomon’s reign but suffered the same fate as Eretz Israel in general. In 924, Megiddo was captured by Pharaoh Shishak and its inhabitants were forced to rebuild its fortifications. Under King Ahab, Megiddo became an important chariot city. The King of Assyria, Tiglath Pileser III, conquered Megiddo in 732 B.C.E.

From Megiddo, Josiah of Judah marched to war against Pharaoh Necoh. This was the battle in which he was mortally wounded and the beginning of the end for Megiddo, which was abandoned after the Persian period.

Through the ages, Megiddo has been associated so much with the horror of war, that it became the best candidate for the Book of Revelation’s last battle.