Filming Mysterious Tunnels Beneath the Old City of Jerusalem 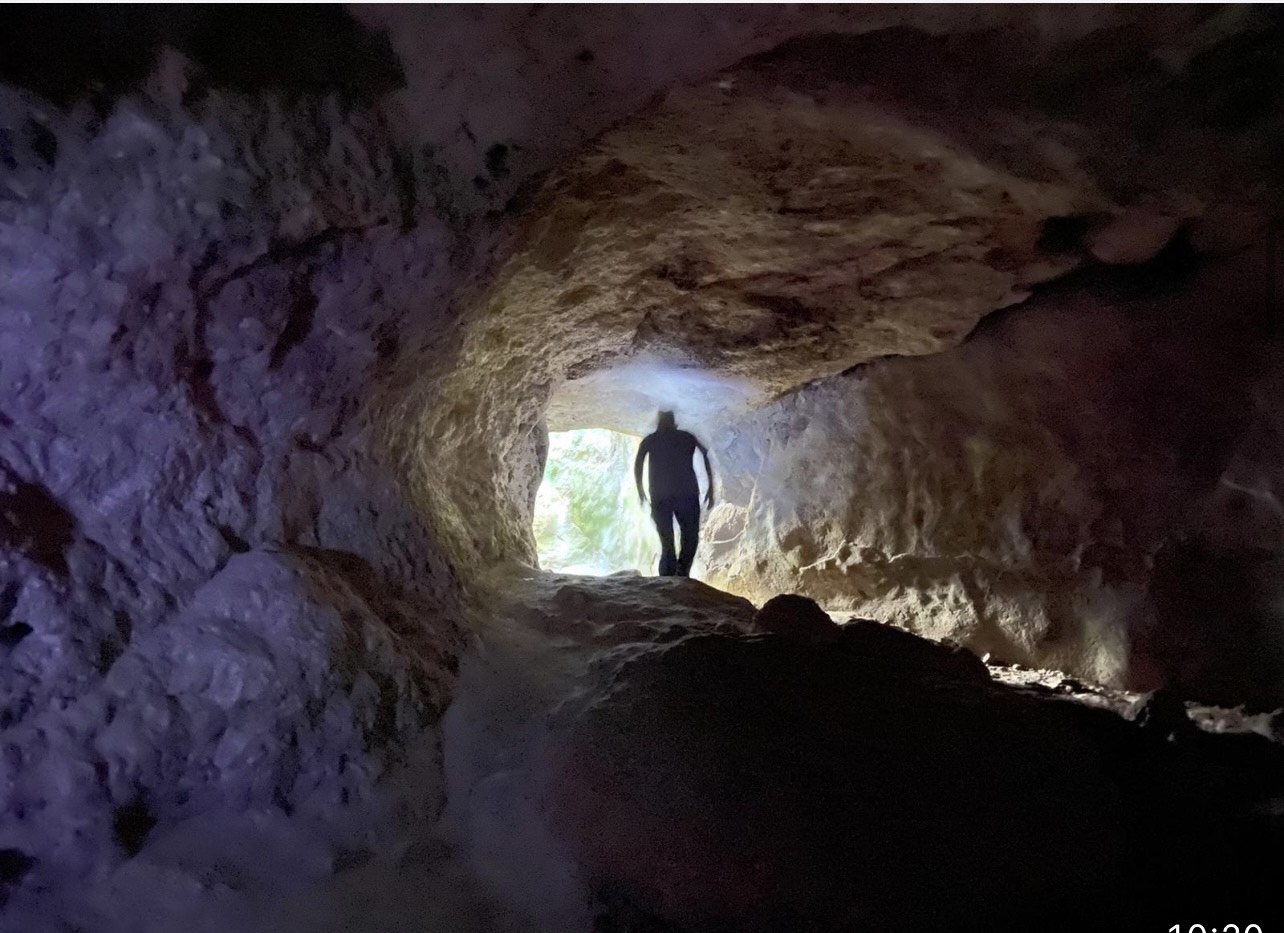 Filming Mysterious Tunnels Beneath the Old City of Jerusalem

Many tunnels have been discovered in the Old City of Jerusalem, all stemming from the Temple Mount, the site of King Solomon’s Temple. These secret passageways, used during the biblical era and a physical connection between our present and our past, all have their own stories to tell.

Archaeological findings have led to some of the tunnels’ secrets being revealed, allowing the visualization, and some would say corroboration, of biblical episodes.

Despite a host of knowledgeable experts and many historical sources, the discovery of the tunnels does not always lead to a clarification of events; quite the opposite. We are keen to find out key information on each tunnel; Who used them? For what purpose? When and why were they built? Although some findings do provide more clarity on these issues, others confuse us further, giving us added possibilities or explanations and deepening their mystery further.

The Discovery of the Hasmonean Caverns

The Hasmonean Tunnels are located along the outer perimeter of the Temple Mount. In an archaeology dig organized by Captain Charles Warren large, cavernous passages were discovered, with walls taller than any other cave he had explored.

What these caves were used for and who built such high walls has never been clear. The caves are commonly considered to have had the function of carrying water from the Gihon Spring to the residents of Jerusalem. If this theory is correct then experts are at a loss to explain why such high walls would intentionally have been constructed. One theory suggests that they must have been natural caverns but the answer still evades archaeologists.

The staggering 120-meter-long tunnel is cut out of bedrock but is blocked by the walls of the Temple Mount Built by king Herod around 20 BCE, its true length is unknown and its purpose is still an enigma.

After Warren’s excavations, the tunnels were resealed and it wasn’t until the mid-1980s that archaeologists re-explored them and discovered ancient artifacts from the Hasmonean and Herodian period of the Second Temple.

A Web of Tunnels

Aside from these famous finds, another series of tunnels, some dating back nearly three thousand years, lie to the south of the Temple Mount

Once the Jewish stone cutters had created the passageways, flagstones were often put on top. These not only created simple walkways but also protected the tunnels from the eyes of the curious. If we accept that these tunnels date back to biblical times, what might have been their purpose?

Ancient Jewish sources, such as the Talmud, tell us that there were many purification tunnels leading in and out of the temple, used by priests in adherence to their rituals.

Other tunnel entrances, like the Hulda Gate, already steeped in history in its own right, gave access to the thousands of pilgrims who thronged to the temple during the holidays. Passing through the gates, one would ascend a kind of tunnel and emerge onto the Temple Mount some fifty feet higher up. Today, the area of this ancient tunnel, directly under El Aksa mosque, is used for prayer by Moslem worshippers.

A place for priestly ceremonies; access for pilgrims visiting the Temple; protection from attack and a means of defense – the tunnels served many people and a whole range of purposes.

But the most intriguing story concerns the last king of Judah – King Zedekiah. During his reign, destruction once more threatened Jerusalem, this time in the form of the advancing, all-powerful Babylonian army. For Zedekiah the end was near; but could there be an escape route, a way out of the trap?

In the last chapter of the Book of Kings we are told, “and all the men of war fled by night by the way of the gate, between two walls, which is by the King’s garden … and the King went that way toward the plain…”

A curious story exists relating to the 19th Century American consul in Jerusalem, a certain Mr. Barkley. Once, when his dog disappeared, he went looking for it with his son. While pursuing the dog near the Damascus Gate of the Old City of Jerusalem, Barkley scrambled through a small hole in the earth. What he then saw amazed him. – a cavernous tunnel leading under the Old City towards the Temple Mount, which seemingly went on for miles.

Vendyl Jones, who claims to be the real-life model for Steven Spielberg’s Indiana Jones, believes that the legend is true. He believes this so passionately that he has spent years digging near the Dead Sea, at the exact spot where he believes Zedekiah emerged. This is an astounding claim, bearing in mind the geographical distance – but is there any evidence to back up this theory?

The cave is immense and the story intriguing, but does it bare up to close examination? While a nice story, fit for a legend, the cave discovered is scarcely the length of a football field – in this case, why is Vendyl Jones digging more than thirty miles away from Jerusalem? In addition, what about Dr. Jones’ theory that the Temple treasures were smuggled out through these tunnels and hidden near the Dead Sea?

Some theories appear to be breathless fiction rather than fact. Jones’ seems to have little historical evidence to back up his intuition, for nowhere in the bible is Zedekiah described as removing the treasures.

Even though the process of removing and hiding the Temple treasure is not documented, rabbinical tradition has it that King Josiah hid the mystic Ark – the tabernacle – the most sacred object of the people, somewhere under the Temple Mount.

Could the rabbis be right? Could that most priceless of treasures, the Holy Ark, really be under Jerusalem? Could it be in one of the tunnels still to be explored? Is one of the caverns still to be uncovered? Maybe – for this is the stuff of dreams.

Meanwhile, the hunters hunt and the diggers dig, knowing that only a fraction of the Temple Mount has been explored.

And who knows, maybe in the next tunnel, or under the next rock, lies the discovery that will astound the world. For mysteries are plentiful, waiting to be unraveled. They have been secreted away for over two thousand years but who knows what tomorrow might bring, maybe, just maybe, more secrets are about to be revealed.