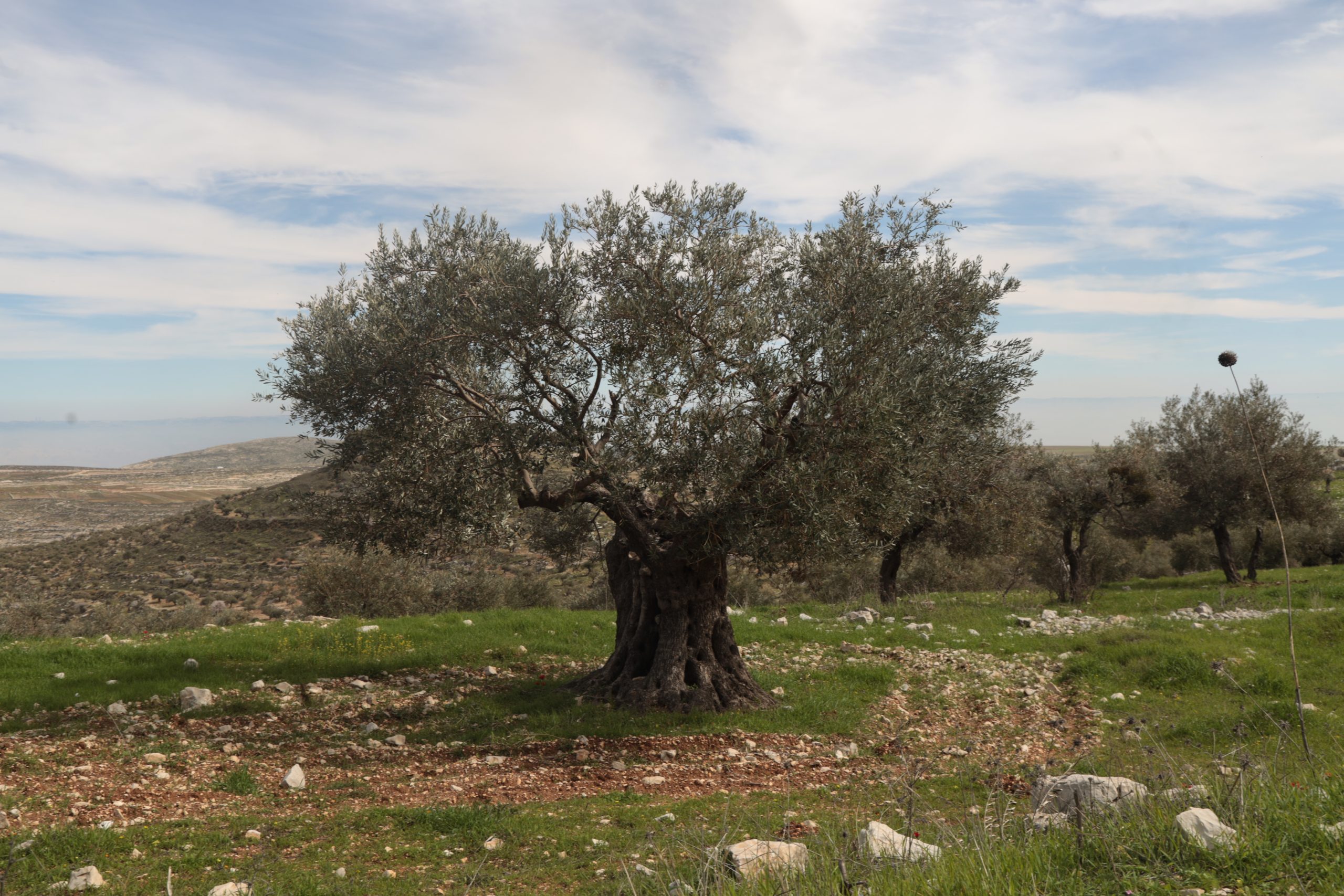 This resilient tree has stood the test of time and observed the highs and lows of civilization.

There are olive trees in Israel that have been dated as being 2000 – 3,000 years old and could therefore have witnessed biblical events. Olive Trees, their fruit and the oil made from them, are all common themes in both the old and new testaments. They are used in biblical verses and psalms in a literal as well as a metaphorical sense.

Not only does the olive tree have incredible endurance, with many ancient trees still thriving today, but a range of ancient artifacts have been discovered that, along with biblical and historical texts, preserve the importance placed upon them throughout history. They make them an ideal subject for a documentary, travelogue, or, at the very least, as a visual feature in biblical and historical dramas filmed in Israel.

A Hardy Character and an Interesting Look

Olive trees have an intricate and aged appearance which seems to signify timelessness and wisdom. They have a distinctive look, with knarled, twisted trunks and flaky bark. Older trees have broad trunks which are full of grooves and knobbles as if displaying the marks of time. These short trees have small, silvery green leaves that are white on their underside. In late spring they produce small white clusters of blossom that shower to the ground in the breeze.
Olive trees cope well in hot and dry or cold and wet weather. The hardy evergreens thrive and produce fruit even in rocky or sandy terrains. But their resilience does not stop there; even when burned or cut down, they have the power of renewal, with new shoots emerging from the roots. These trees certainly have endurance.

Olive trees have a unique look and filming ancient olive groves and trees can really capture the past. At Biblical Productions, we can recommend areas with olive groves and ancient trees that are particularly worth filming for your production in Israel. Olive trees cover the terraced mountainsides of Galilee and are also prominent in Judea and Samaria.

Israel has plenty of ‘old-timers’ who date back over 2,000 years. These beautiful, majestic olive trees can be found next to Moshav Hadid, near Lod; in the courtyard of Beit Jamal near Beit Shemesh, the Arbel Valley and in Jerusalem’s Ein Karem, Beit Jala and Jenin.

There are eight ancient olive trees in the Garden of Gethsemane, in Jerusalem. ‘Gethsemane’ literally means olive press and many believe the trees here witnessed Jesus’ prayers the night before his crucifixion. The site of Gethsemane is mentioned in Mark 14:32.

The oldest known olive trees in Israel are located in two Arab towns in Galilee. There are two giant olive trees in the town of Arraba and five trees in Deir Hanna. These have all been scientifically dated as being more than 3,000 years old. Incredibly all seven trees still produce olives!

Olive trees and olives are cited more than thirty times in the old and new testaments. They are a recurring theme and have several well-known biblical associations:
They are renowned for the story of Noah.

“And the dove came into him in the evening; and, lo, in her mouth was an olive leaf plucked off: so Noah knew that the waters were abated from off the earth.” (Genesis 8:11)

They are one of the original seven biblical fruits.

“A land of wheat, and barley, and vines, and fig trees, and pomegranates; a land of oil olive, and honey.” (Deuteronomy 8:8)

The festival of Chanukah celebrates the miracle at the time of the Maccabees when of one bottle of olive oil lasted eight days instead of one to keep the everlasting flame alight whilst additional oil was freshly made.

The holiday of T’Bsvat, which celebrates the trees and fruits of Israel, places the olive tree above all the others.

The quantities of olive oil mentioned in the bible (for example in 2 Chronicles 2:10) indicate that olive trees were grown and harvested in vast quantities during Second Temple times.

“But I am like a green olive tree in the house of God; I trust in the mercies of God forever and ever.” (Psalms 52:8)

They represent fruitfulness, faithfulness and continuity.

“Your wife shall be like a fruitful vine in the very heart of your house; Your children like olive plants all around your table.” (Psalms 128:3)

They are an emblem of peace, originating from Noah’s signal of the subsiding waters at the end of the flood.

Olive oil is probably most associated with anointing.

The Mount of Olives

Many place names in Israel commemorate the ancient associations with olive trees but undoubtedly the most famous is the Mount of Olives.

Usage of Olive and Olive Trees

Ancient olive grinders and presses have been discovered at Capernaum and Katzrin in the Golan Heights. The wheel-shaped stone would be turned and rotated over the olives in the lower dish by one or two workers or an animal. Once crushed the olives were placed in baskets and squeezed to extract the oil.

There are various olive oil tours in Israel that go through the process of olive oil production and are an excellent educational and visual interpretation of the manufacturing process. These would make great documentary footage.

Each October the Golan and Galilee host an Olive Festival which runs for three consecutive weeks. There are lots of activities, with local olive producers offering tastings of freshly pressed oils within a broad selection of meals prepared by Arabs, Christians and Jews across the region. There are workshops, tours and a range of activities relating to olives, in the fields of health, cosmetics and culinary products.

From a historic perspective, oil-making paraphernalia is scattered throughout the country. A huge upright millstone is still used to grind olives at Bethany, next to the traditional site of Mary and Martha’s house. Similar oil grinders, with stone and press, are exhibited at Ha Gilo and Tantur near Bethlehem, the Israel Museum, Tirat-Yehuda and Neot Kedumim. These can all be used as authentic visuals within documentaries, travelogues and dramas.

The cultivation, harvesting and production of olive oil is an ancient industry and with so many interesting angles to choose from; historical, biblical, social, agricultural, industrial and more, olive trees and olives would make a great addition to your production in Israel.