‘The Final Days of Jesus’ by Simon Gibson 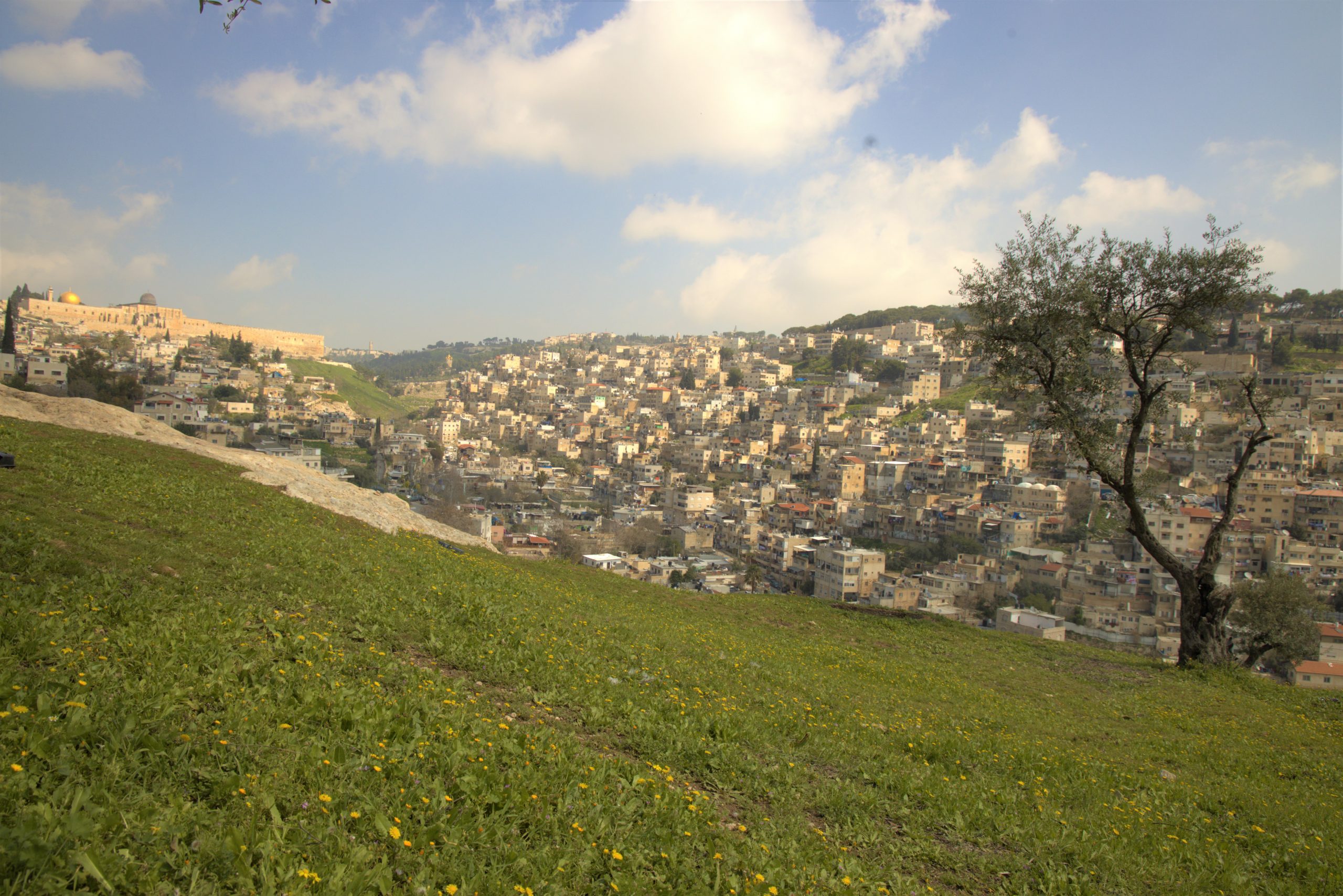 The Final Days of Jesus by Simon Gibson

Biblical Productions is a leading film production services company in Israel. We work with leading archeologists, always looking for the most up-to-date research and interesting topics for filming in Israel.

Professor Shimon Gibson is one of our favorite archeologists. His vast knowledge and professionalism in front of the camera make him an ideal subject to interview for films.

Professor Shimon Gibson is a British-born archaeologist working in Jerusalem, where he is currently a Senior Associate Fellow at the W. F. Albright Institute of Archaeological Research. He also has an additional role as a Professor of Archaeology at the University of North Carolina at Charlotte.

We at Biblical Productions are happy to announce the publication of Shimon Gibson’s new book, ‘The Final Days of Jesus: The Archeological Evidence’. Below is a short introduction to his book which we are sure will whet your appetite.

A Biblical Book with a Difference

Numerous books and articles have been written, as well as films produced in Israel, on the life and times of Jesus. Now, however, Shimon Gibson has produced a landmark volume that for the first time relies on first-hand archaeological information as the primary source evidence. It offers a new account of Jesus’ Final Days in Jerusalem in 30 CE, based on a wide array of exciting archaeological discoveries many of which are unpublished or little known. Says Shimon, “I think that archaeology has a major role to play in how the Gospels should be read and understood.”

Profession Gibson uses archeological evidence to identify the precise location of biblical events; the mix of his archaeological knowledge, biblical and historical knowledge provides a unique glimpse into biblical times. Shimon explains, “I show that the city authorities objected to the character of Jesus’ sign-and-wonders and healing activities that were conducted in the Siloam and Bethesda Pools. They were unable to control his activities at these locations. The Roman authorities were simply afraid of the size of the crowds that gathered around him. This sealed his fate.

I have identified the flight of steps at the Bethesda Pool where Jesus is said to have conducted his healing. The traditional route taken by Jesus from the Governor’s House to the place of the crucifixion – the Via Dolorosa – is shown to be wrong and an invention from the time of the Crusaders. The book reveals for the first time the exact place where the trial of Jesus took place, close to Pontius Pilate’s Praetorium. It was revealed in archaeological excavations in the 1970s, but the results have been overlooked by scholars.”

“The historical Jesus that emerges in this book is a man from an accomplished and well-off rural background, trained in matters of ritual purification by John the Baptist, a believer in alternative healing methods, whose speeches and teaching made in the tinder-box atmosphere of a Passover festivity in Jerusalem scared the Jewish and Roman authorities to such a degree that they decided to take the major step in having him put to death.”

“In looking at the critical week preceding Jesus’ death by crucifixion, I put forward a vivid picture of first-century Jerusalem, its monuments, streets and houses, and, of course, the Jewish Temple which was the jewel in the crown of the city.”

The book uses archeological findings to verify or determine the exact location of historical events. Filming at these locations in Israel would really bring the book to life. Biblical and historic sites in Israel make an ideal back for documentaries, films and travelogues. At Biblical Productions, we have worked with Shimon Gibson many times and appreciate his vast knowledge and natural presenting skills. He adds great value to any documentary or production film in Israel.