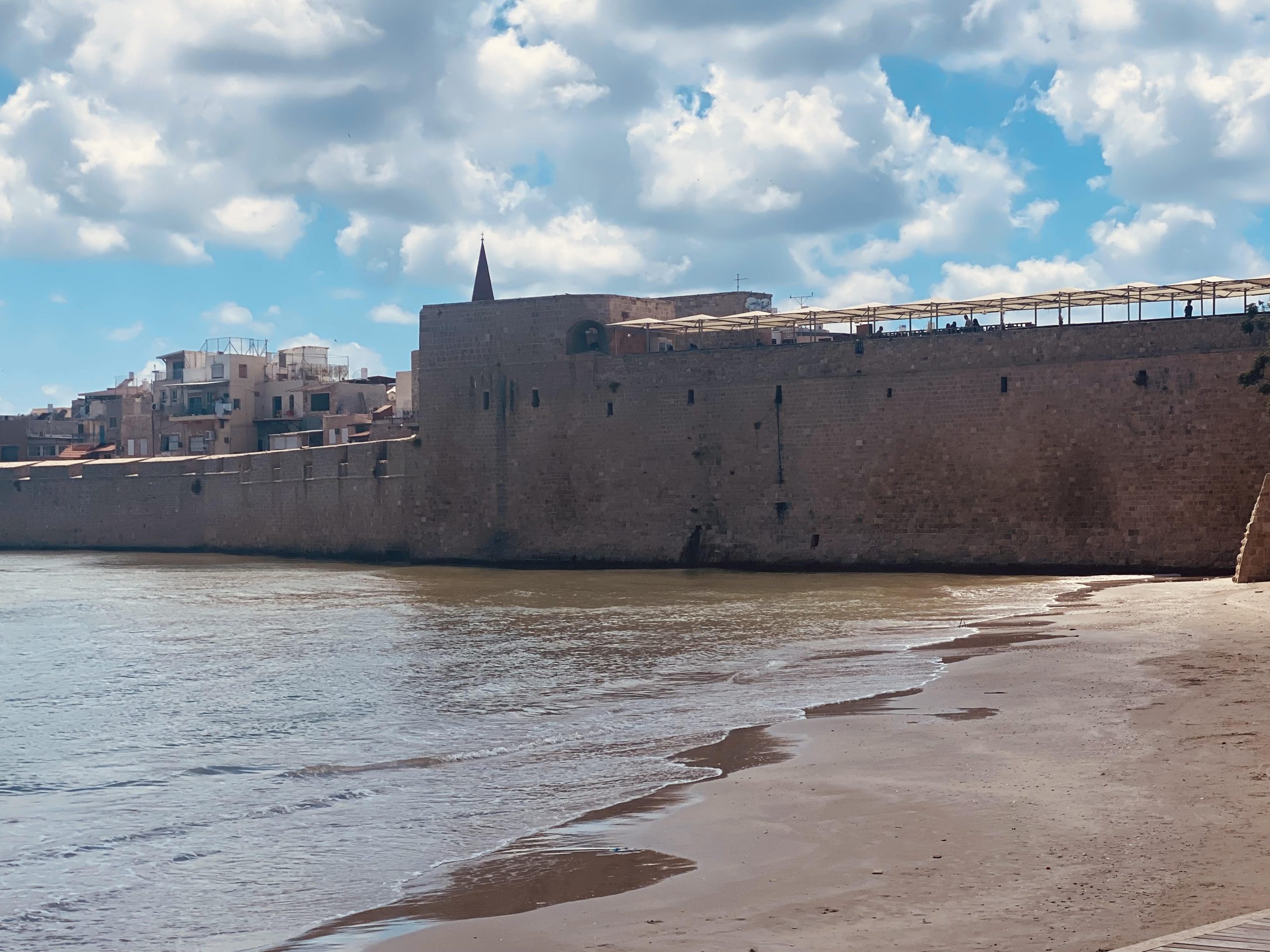 Acre, a fascinating Mediterranean city with a rich history, is a worthwhile place to consider filming a documentary or a feature film.

From the rule of the Crusaders to the battles of Napoleon, Acre, an important port town throughout the ages, has a vast history allowing for interesting documentary opportunities. If you are looking for a location to shoot a feature film, Acre offers an intriguing multicultural population of Jews, Christians, and Moslems, ancient alleyways, bustling marketplaces, striking palaces, and an overall traditional Mediterranean feel.

Long considered to be the gate to Israel and the whole continent of Asia, Acre has been a central site for thousands of years. Acre was founded in the Bronze Age, in the second millennium BCE, on the Tel later called “Napoleon’s hill”, to the east of the present city. It was renowned for its flourishing commerce and its local products, especially glass.

People in the ancient world believed that glass was invented in Acre, at the mouth of the river. The first harbor was in the river Bellos, flowing to the south of the city. During the centuries, the river has changed its course many times and now flows to the sea in a man-made channel.

The port of Acre was established on its present site during the 6th century BCE, as part of the efforts of the Persian Empire to penetrate the Mediterranean Sea. The Phoenicians, a Canaanite people, settled in the coastal stretch between northern Syria and southern Israel, built the harbor and manned the fleets which sailed out to conquer the Mediterranean islands and the Greek mainland.

In the middle of the first century CE, Saint Paul passed here on his way back to Jerusalem from his third missionary journey to the west. “And when we had finished our course from Tyre, we came to Ptolemais [Acre] and saluted the brethren and abode with them one day” (Acts of the Apostles 21, 1-8). Paul’s sea voyages are an important historical source to the study of seaplanes in the Roman period.

At that time, the ports of Tyre and Caesarea eclipsed that of Acre, which was then called “the happy colony of Ptolemais”, after the name of the ruler who made it into a Greek polis. However, while the port of Caesarea sank under the sea and the city stands in ruins, and Tyre is still covering its past – the city of Acre and its port are well preserved and offer us an understanding of 4,000 years of history.

During the Hellenistic and Roman periods, the port of Acre served as an important military and commercial port for the whole country. Jaffa, closer to the capital Jerusalem, lacked the natural conditions for a good grand harbor, and as it was held by the Jews, foreign rulers preferred Acre as a base for their fleets and commercial activity.

Under Moslem rule, the harbor was expanded and renovated. The port reached the height of its activity during the Crusader period. This fact is well expressed by the travels of Marco Polo at the end of the 13th century. During this period, the second century of Crusader rule in the country, Acre was without a doubt one of the most important ports in the world. The Crusaders called Acre “Saint John of Acre” after the Knights of St. John. This military order was quite dominant in Acre, as can be seen by its quarter, including the “Halls of the Knights.”

After the fall of Acre to the Mameluks in 1291, international commerce dwindled and the port installations crumbled. Nevertheless, in the succeeding centuries, many pilgrims and travelers reached Acre and left us their accounts. The city started its rehabilitation in the second half of the 18th century, by two of its greatest governors. They built the sea walls against the growing European involvement in the Near East, from stones brought by sea from the crusader towns of Athlit and Caesarea.

The Acre Turkish Baths are one of the most beautiful and fascinating sites in the Old City. Djezzar built the Turkish Baths at the end of the 18th century. The Baths were much more than a religious purification house. They served as a social center where people met for rest, entertainment and banquets. The Baths were a meeting place for doctors and barbers and served as a house of luxury for the wealthy and prominent as well as for the common people of the city.

During the 19th century, the port of Acre witnessed dramatic naval activity. Napoleon Bonaparte arrived at “Tel Acre” on March 19, 1799, at the head of a French army numbering 13,000 men. From here he viewed the city and planned its siege. The capture of Acre was a precondition for the conquest of the Holy Land and the consolidation of a French foothold in the region.

While Napoleon was besieging the city in 1799, the English Admiral Sir Sidney Smith sank a large boat at the entrance to the harbor in order to block it. The boat lies at the bottom of the harbor to this day. The French soldiers unsuccessfully stormed the city nine times, in each attempt using the passage along the aqueduct. The inefficiency of the French navy was one of the major causes of Napoleon’s failure in capturing the city.

The “Ahmed El-Djezzar Wall” was built by Djezzar with the assistance of foreign architects immediately after Napoleon’s retreat in order to provide the city with fortifications similar to those customary in Europe at the beginning of the 19th century. The wall consists of an embankment of compacted earth faced on both sides with hewn stone. It is about 60 meters wide and about 11 meters high. Within it are multi-purpose halls that served as storerooms, soldiers’ barracks, and shelters. Even after two sieges – by Egypt in 1832 and by England, Turkey and Austria in 1840, the wall required only small alterations.

Although the port no longer holds the prominence it once had, in Acre today you can view firsthand the diverse remnants of its exceptional past. Churches, mosques, and walls from each period, can be found throughout the town. Its distinctive past and present make Acre an interesting locale for filmmaking projects.