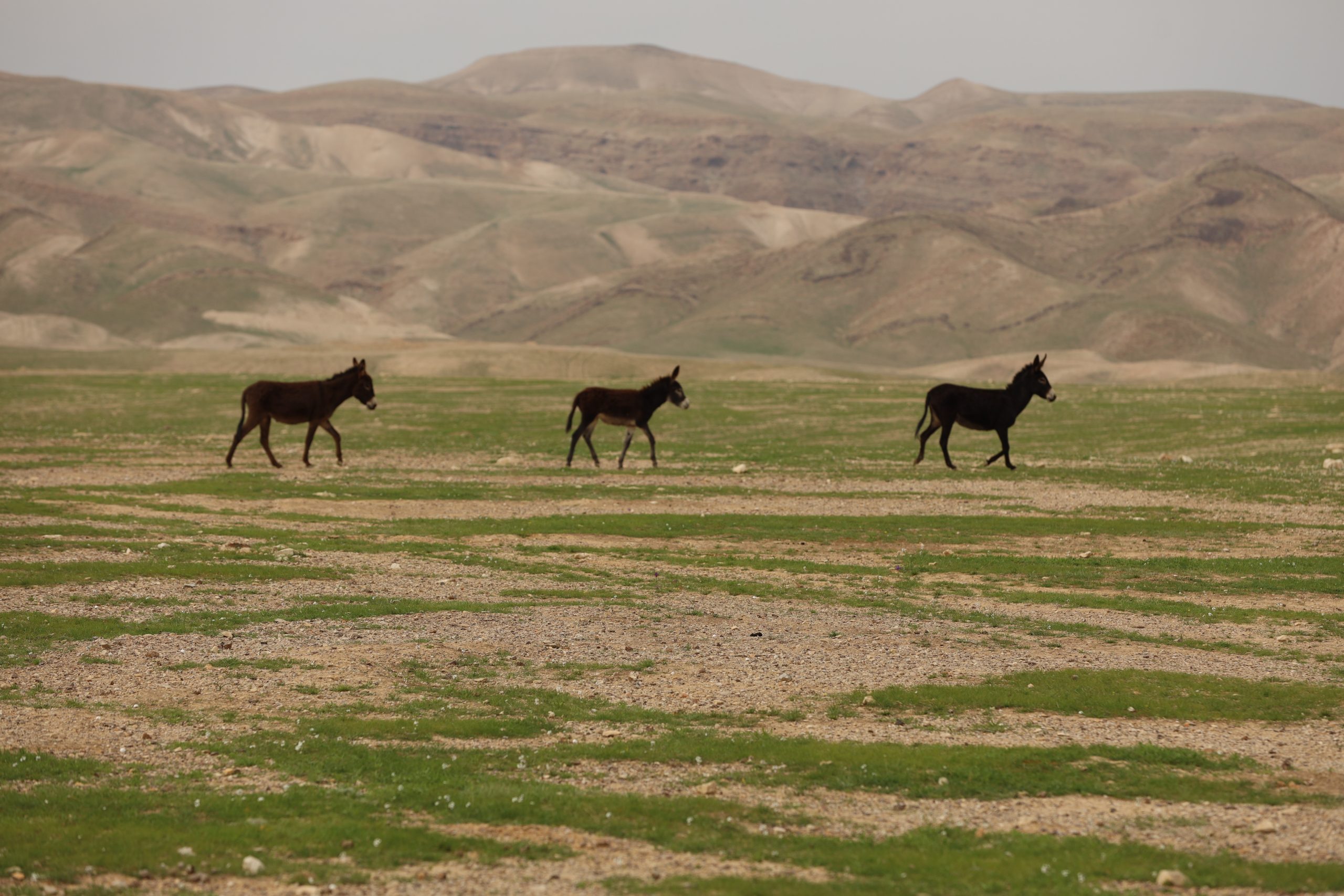 The international archaeological community gathered at the University of Nebraska at Omaha (UNO) for their conference.

The event included input from scholars from around the globe, who presented research and findings on excavations at Bethsaida, an ancient Biblical city located near the north coast of the Sea of Galilee in Israel.

One of the Longest Excavations

Richard Freund, Director of the Greenberg Center for Judaic Studies at the University of Hartford told attendees, “This season will be the 23rd year of our excavation at Bethsaida”. In another two years, the site will become one of the longest-running excavations in Israel. It has already produced material for three volumes and a fourth is currently in development.

A highlight of the conference was a keynote presentation by Oded Borowski, who founded the Department of Near Eastern and Judaic Languages and Literature at Emory University and holds other academic positions alongside this.

His speech related to the findings from east and west of the Jordan River and was entitled, “Daily Life in Biblical Times”.

Borowski initially talked about the Biblical diet, quoting from the Deuteronomy, “a land with wheat and barley, vines and fig trees, pomegranates, olive oil and honey,”

He noted that Biblical agriculture was more diverse than the Bible notates and that the landscape of Israel was covered with grape vines which were hand-picked and transported to great stone pits, where they were crushed.

Borowski also drew attention to The Gezer Calendar, which stems from the 10th century and is one of the oldest examples of Hebrew script. Discovered in 1907, the calendar describes the dates to sow, harvest and measure food for taxes. It also provides a glimpse into the various crops being produced in ancient times.

“You have to understand that the domestication of wheat and fruit trees started around 7,000 BC,” he said. “In most cases, if you didn’t grow it and you didn’t raise it, you did not have it.”

The only transportation was the donkey, which Borowski described as “the ancient Jeep. He could carry a lot and was all terrain.”

Mules were considered prestigious and have biblical references to being ridden exclusively by royalty.

Camels, although believed by many to have been an ancient form of transport, were one of the last animals to be domesticated and appear much later in the Bible. Horses were rare in this part of the world and were reserved for pulling war chariots and cavalry.

Archaeological digs have unearthed numerous ‘weight stones’ close to the city walls, the location of ancient markets. These inscribed balls were used to denote the value of objects such as sacks of grain.

Borowski described how livestock was a key commerce commodity in Israel. Sheep and goats were used in their entireties. Herd animals were used for milk, wool, and meat and their skins for clothing.

Archaeological evidence also shows how fish was part of the Biblical diet. Fish bones have been discovered in landlocked sites which means they would have been traded. Another indication of this is the fact that they are always found headless; indicating they were caught and processed at the source (perhaps the Nile) and then traded locally.

Borowski also points out that bread, cakes and possibly pancakes were included in the daily diet.

Although the meat was eaten it was commonly boiled as opposed to roasted. Beer is also found in ancient texts, indicating another use of the local hops.

Interestingly, the only eating utensil used was the knife and even that was rare.

The conference had a number of keynote speeches and presented interesting findings. It is held on an annual basis and ensures that the archaeological community is kept up to date with activity, research and findings.

The details from this conference will be useful to those filming Biblical productions in Israel. On a practical level, they are useful for research, ensuring that any re-enactments are accurate, and ensuring the creditability of your film.

They also highlight how archaeology is used to inform current thinking and any documentary on archaeological digs should take into account how the evidence is actually used. The process of piecing together evidence to reconstruct diet, trade and daily routines is the raison-d’etre of the entire process.