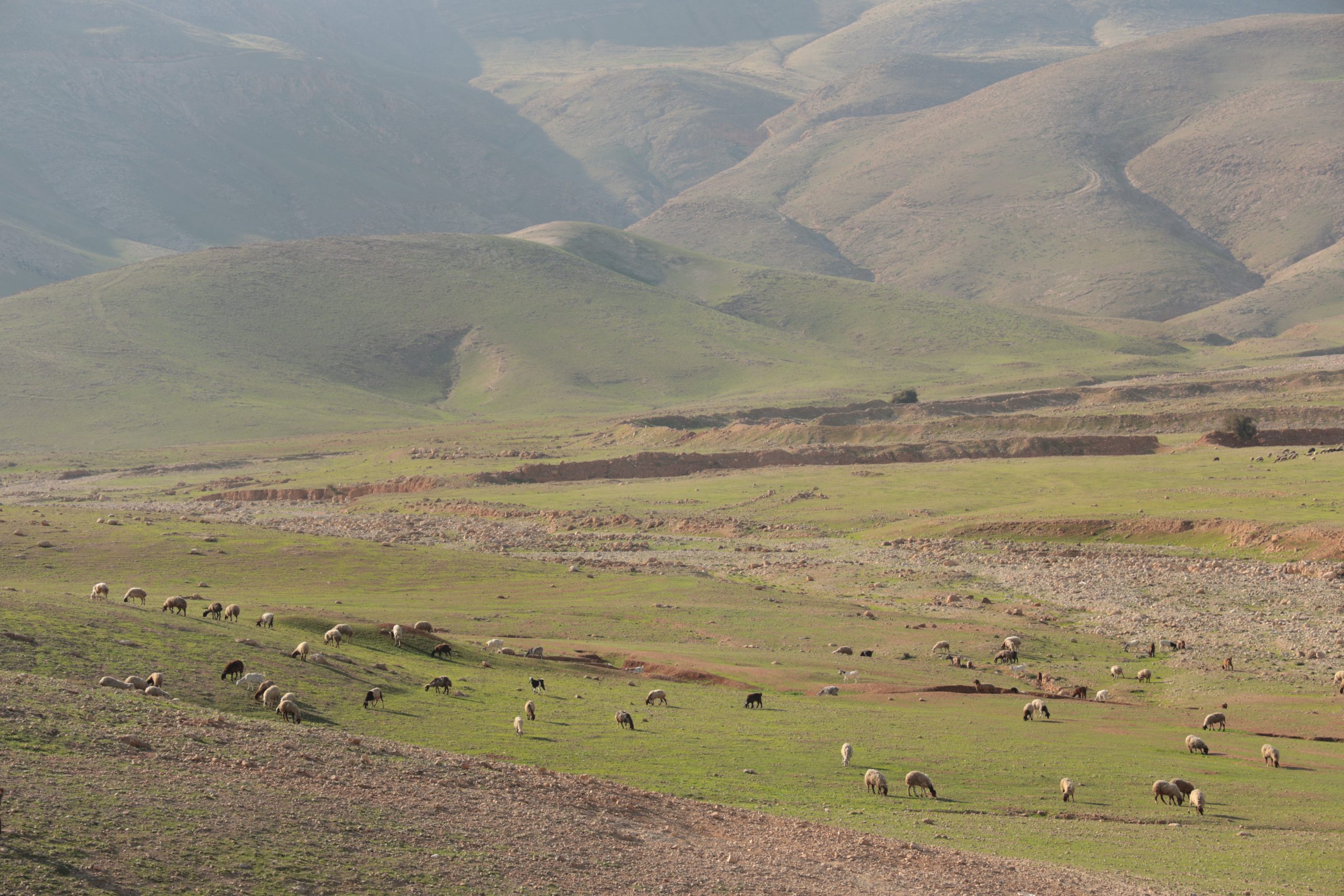 Here is our synopsis of Biblical history.

In this article, we provide suggestions of where to shoot, but there are many more locations relating to Biblical History in Israel. We can build a schedule and arrange permissions for your shoot.

It could be said that Jewish history began about 4,000 years ago (c. 17th century BCE) with our patriarchs – Abraham, his son Isaac and grandson Jacob. The Bible describes their life as nomadic, much as that of nomadic sheepherders everywhere.

Abraham, who had been living with his family in Ur in Mesopotamia, was summoned by God to bring his people to Canaan. In Canaan, they would have the opportunity to know the One God without the evil influence of their pagan neighbors who believed in numerous gods.

In time the whole of Canaan was afflicted with famine and Jacob (Israel), his twelve sons and their families were forced to settle in Egypt where their descendants were reduced to slavery and forced labor after many years. Beit El where Jacob built the sacrifice altar Northern Samaria where Joseph was thrown into the hole by his brother

Although it took 400 years, the new people of Israel were freed from their bondage by Moses who, according to the biblical story, was chosen by God to take his people out of Egypt and back to the land that had been promised to their forefathers – the Land of Israel. Pyramids in Egypt Israel Museum exhibit Egyptian artifacts The Israelites wandered for 40 years in the Sinai desert and received the Torah (Pentateuch), which included the Ten Commandments. Their monotheistic faith and nationhood are based on these holy documents and their experience of struggling together to survive in the desert. The events of that time are remembered every year in the Jewish holidays of Pesach (Passover), Shavuot (Pentecost) and Succot (Feast of Tabernacles). Egyptian Israeli desert borders; camels Bedouin caravan in the desert Ten Commandments on Mount Sinai; Santa Katarina Monastery

Jewish synagogue containing the tablets from the Ten Commandments rock

Celebration of holidays in Israel During the next two centuries, the Israelites conquered most of the Land of Israel and achieved a degree of economic and social consolidation as became farmers and craftsmen. Although periods of relative peace alternated with periods of war the people were fortunate to have leaders known as ’judges’, who generally possessed military skills. This was particularly important in facing the threat from the Philistines (a sea-going people who had settled on the Mediterranean coast). The people realized that it was imperative to select a king who would unite the tribes and be permanent. Moreover, they expected that their king’s legacy as a military leader would be carried on by his sons.

Ailon Valley provides the judge with an illustration of the sun and the moon. The first king Saul (c. 1020 BCE) provided the transition between the loose tribal organization and the full monarchy under David, his successor, albeit not his son.

Through successful military expeditions, including the final defeat of the Philistines, the kingdom that was established by King David (c.1004-965 BCE), became a major power in the region with Israel’s authority accepted from the borders of Egypt and the Red Sea to the banks of the Euphrates. Under David, the twelve tribes of Israel were united into one kingdom with Jerusalem as his capital. In addition to his other qualities, the Bible describes David as a poet and musician; his verses are found in the Book of Psalms.

Solomon, David’s son (c.965-930 BCE), succeeded his illustrious father and further strengthened the kingdom. Through the wise use of peace treaties and politically profitable marriages, Solomon was able to ensure peace for his kingdom, thus improving Israel’s standing among the nations of the region at the time. King Solomon’s efforts in developing foreign trade and copper mining and metal smelting were significant steps in improving domestic prosperity, while the building of new towns and fortifying old ones were some of the most important of Solomon’s achievements. Last but not least of Solomon’s achievements was the building of the Temple in Jerusalem with all the signs that had for Israel’s political and religious life. Furthermore, according to the Bible, Solomon authored the Book of Proverbs and the Song of Songs.

Until a century after the destruction of Jerusalem (586 BCE), the prophets preached during the period of the monarchy. The achievement of justice was the primary goal of the prophets and to achieve this goal they often made powerful statements about the morality of Jewish national life in the Land of Israel. These religious and charismatic personalities were thought to possess a divine gift of revelation and were important in Israeli life as advisers and critics of the nation’s kings on matters of religion, ethics and politics. Words such as those of Isaiah (1:17) continue to inspire us: “Learn to do good, devote yourselves to justice; aid the wronged, uphold the rights of the orphan; defend the cause of the widow continue to nourish humanity’s pursuit of social justice.” Many of the prophets’ comments have found their way into inspirational literature as well as the Bible.

Discontent characterized the end of Solomon’s reign. His overly ambitious schemes had bankrupted the nation while his favoritism towards members of his own tribe had antagonized leaders of other tribes. Upon his death (930 BCE), the ten northern tribes broke away and the land was divided into a northern kingdom of Israel and a southern kingdom of Judah.

The First Temple period ended with the Babylonian conquest but the Jewish people’s connection to the Land of Israel continued as described by these famous lines from Psalms: “If I forget thee, O Jerusalem, let my right hand forget its cunning. If I do not remember thee, let my tongue cleave to the roof of my mouth; if I do not set Jerusalem above my highest joy.”
(Psalms 137:5-6).

The exile to Babylonia following the destruction of the First Temple (586 BCE), initiated the beginning of the Jewish Diaspora. And it was there that a religious way of life outside the Land began to develop, thus ensuring the survival of the Jewish People as a unique nation.
Zahakis Cave; David’s city; the model of a Babylonian stone engraving of the Israelis taken into exile