Filming The Real Rose of Jericho 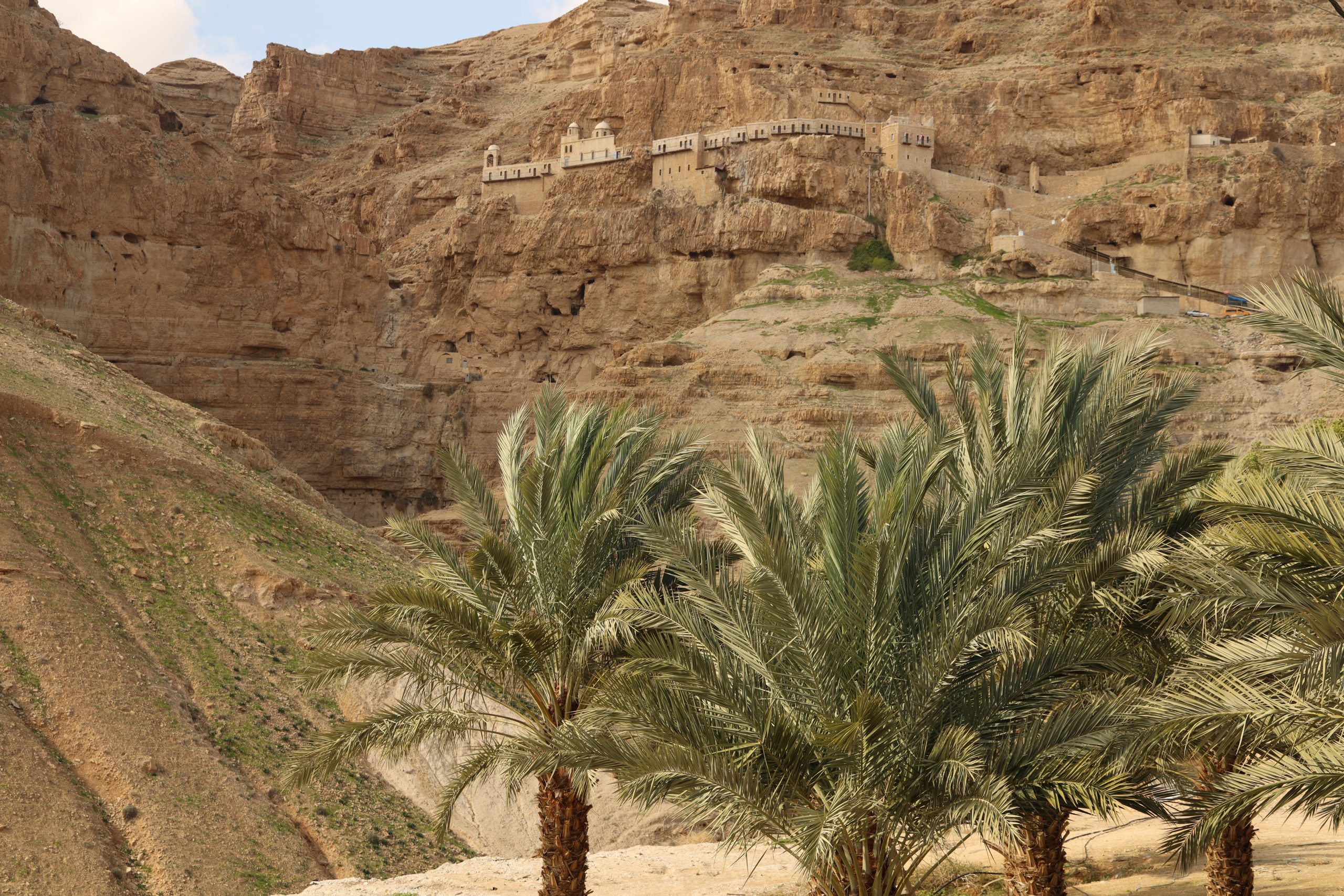 Whilst scouting Jericho we stumbled upon an amazing flower. Keen to find out more about it, we located the man who grows them. His name is Oded Hamm; he lives in the desert and is an expert on desert flora. He is the first to commercially grow the ‘Real Rose of Jericho’.

This ‘Jericho Rose’ (Anastatica Hierocuntica to give it its Latin name) has biblical connections and Oded Hamm has re-introduced it to the Land of the Bible. He is growing it at the lowest point on earth – a barren but beautiful location in Israel, next to Jericho and the Dead Sea. The sight of this amazing rose was enough to arouse our interest but when we later heard about its historic and biblical connections the combination of both really caught our imaginations. We thought it would be great to document this story, to make a film in Israel about the modern renaissance of a biblical flower.

Historical Roots of ‘The Rose’

According to Christian tradition, when Mary, the mother of Jesus, fled through the desert from Judea to Egypt, she was introduced to the magnificent qualities of the Rose of Jericho.

Mary blessed the plant she saw in the desert, and since then some Christians have kept the tradition of having a Rose of Jericho in their homes. It has become a talisman for fertility, family health and success in farming, as well as other much-yearned aspirations. For these reasons, the Rose of Jericho makes a meaningful and extra special present for Christmas and Easter.

In Europe, they sometimes place a gift such as a ring into an open rose and then let it close again. Once the rose is placed in water, the ring is exposed.

No Desert Gimmick – This is Survival!

These outstanding qualities evolved because the Rose of Jericho needs to survive in the dry Judean desert, far below sea level – the lowest point on Earth. The desert receives no more than two inches of rainfall annually – if at all.

Reproduction in such a dry, infertile habitat is not simple or easy. In an effort to start a new generation of plants, the Rose of Jericho only opens up when the ground is wet. When open it disperses a few seeds at a time, never sure whether there will be enough water for them to grow. The mother plant repeats this life cycle for 20 years.

The Judean desert is already a unique, picturesque Israeli location for filming. The rose or its story could easily be incorporated into documentaries or other film productions. The amazing desert back; the historical and biblical connotations; one man’s efforts to revive a truly unique and exotic flower – all of this would be a great topic whilst filming in Israel.