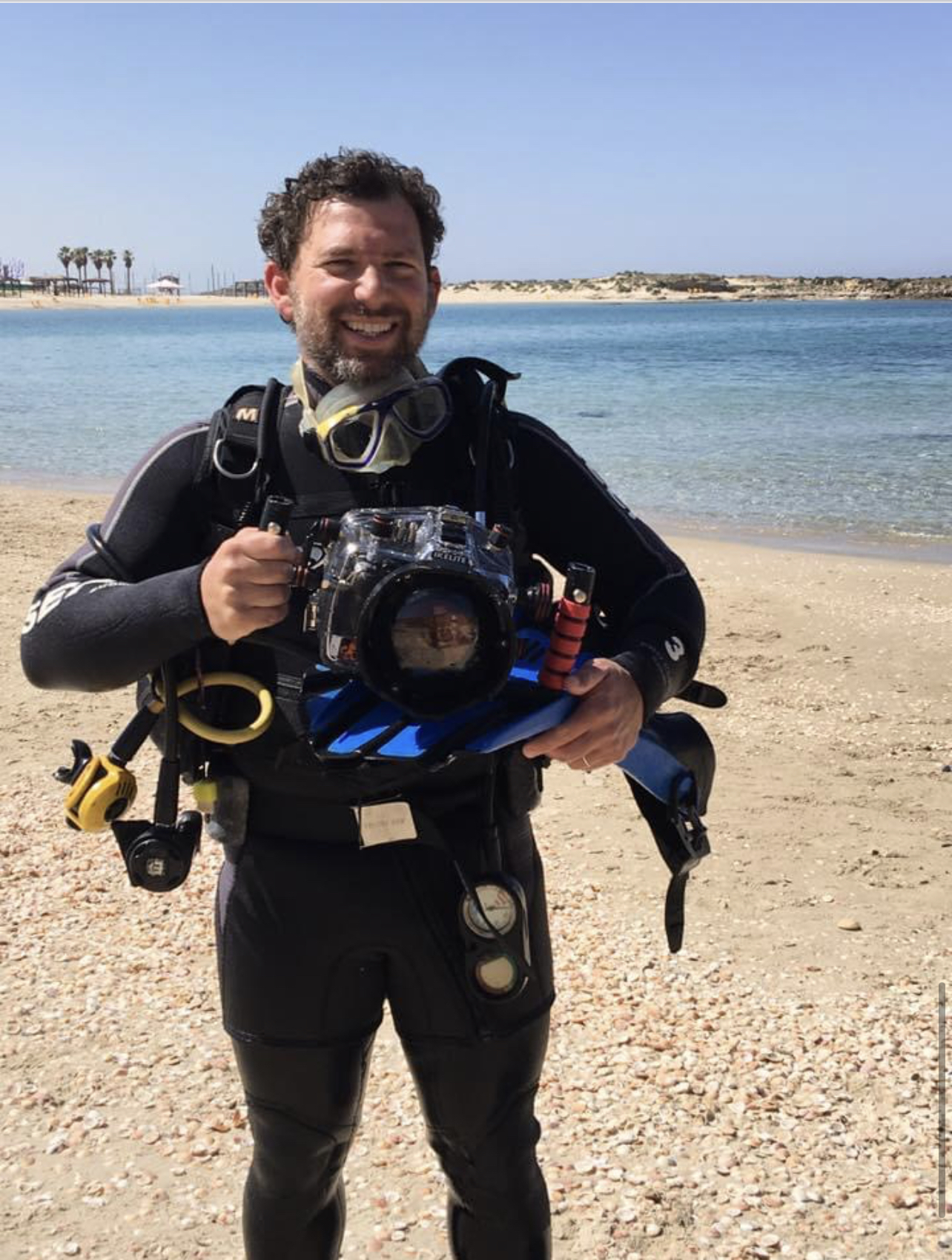 FAQ regarding filming in Israel

Is it safe to film in Israel?

Overall Israel is a very safe place to film. The main issues arise when you are interested in entering areas like the Gaza Strip, where the security situation is not stable. We recommend that you keep up with the news in the region, and consult with us if you would like to film in the Palestinian Authority. If you do not have a valid press card you will need permission from the IDF to enter Gaza and some areas of the West Bank.

Filming in Israel – what is the best time of year to film?

Israel is suitable for filming 365 days a year. In general, there are two main seasons: winter and summer. The light in each season is slightly different and has different benefits. The weather is mild and comfortable throughout most of the year.

Film crews in Israel are extremely professional and reliable. Of course, quality varies with cost, but you can hire excellent crews on an average documentary budget. Professional unions are very strong in Israel. Crews work for 12 hours and afterward enter into overtime, which will cost you much more. Therefore we always try to avoid overtime when scheduling shoots.

Is it expensive to film in Israel?

The prices in Israel are similar to film in the United States and a bit less than filming in Europe (all budgets are in USD and crews are paid in USD). Some equipment can be more expensive in Israel, such as HD cameras because there is simply less equipment available.

Do we need to hire a driver or can we rent a car and drive by ourselves?

We recommend that you hire a driver while you are in Israel. After working on countless productions we are convinced that things simply run more smoothly when you have a local driver who knows their way around. You won’t have to deal with maps, roads, and parking, which will save you a great deal of time, and as they say – time is money.

Are there any customs issues when bringing equipment to Israel?

You should not have to pay any fees when bringing equipment into Israel. You might need to bring a carnet from your country depending on the amount of equipment you are bringing. We also recommend that if you are bringing a lot of equipment with you, you hire someone who specializes in taking people through customs. We can recommend a professional who deals exactly with that issue and then you do not have to worry about it at all. This service costs around $250 each way.

How much should we budget per diem?

For the average production, we suggest you budget $50 a day per crew member, for three meals and snacks.

How far away is Ramallah from Jerusalem?

It’s around an hour’s drive from Jerusalem. 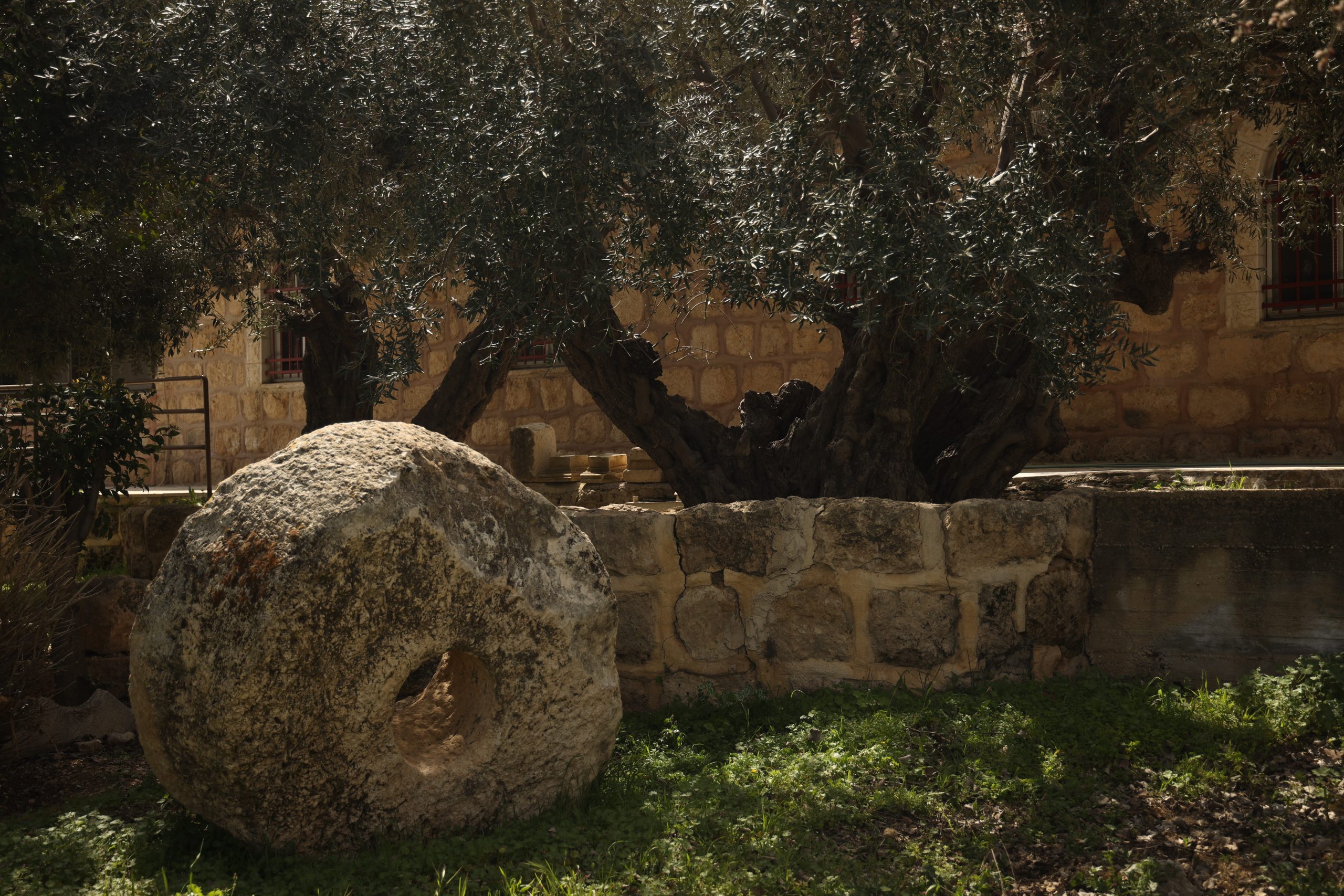 Is it complicated to enter Bethlehem?

Bethlehem is a very quiet area. In general anyone with a foreign passport will not have a problem crossing the border.

Can we use the same crews in Israel and in the Palestinian Authority?

No, Israeli crews cannot enter the Palestinian Authority. We hire local Palestinian crews when filming in the PA.

Can we stay in one city and travel every day to various locations to film?

How do I arrange permits and interviews for my film?

It is important to know who to speak to and how to get things done in Israel. You can attempt to obtain film permits in Israel and interviews from outside of the country but from our experience, it is usually less effective than hiring someone in Israel to do it for you. One of our specialties is arranging permits and interviews for foreign crews coming to film in Israel. In one recent case, a foreign crew was trying to get permission to film at a specific location in Israel for months, and after failing to do so, contacted us and we got permission for them within a few days.

How much will we have to pay for film permits in Israel?

We are frequently contacted by crews who want to film at churches around the country. Most churches charge from $50 – $100 for a film permit (you usually pay when you get there and you need to pay even if you only want to film outside the church). One major exception is the Church of the Holy Sepulcher which costs $300. If you want to film outdoors it is usually free, including the Western Wall. For more information on specific locations please feel free to Contact Us