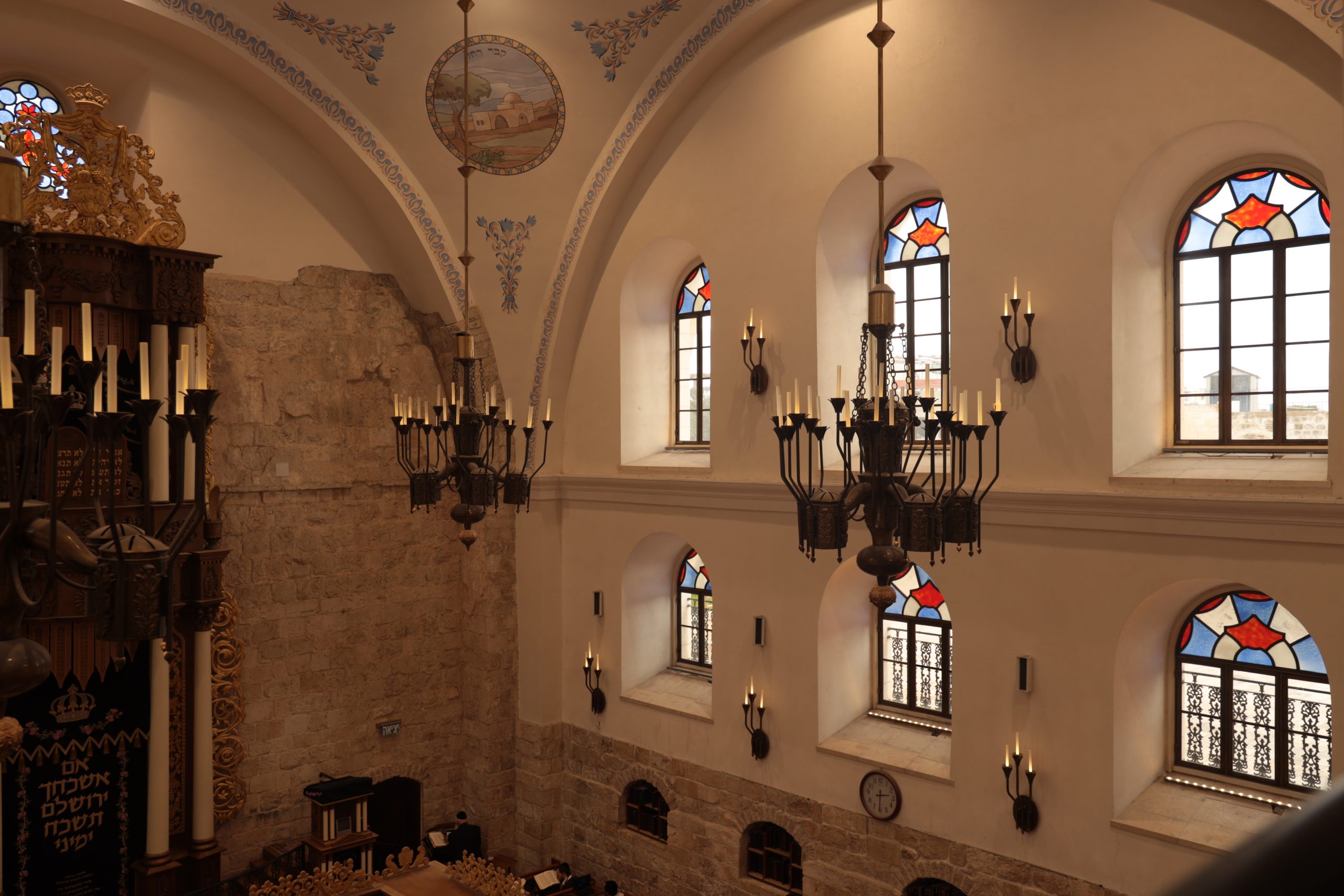 Kabbalah is the Jewish esoteric tradition dating back from the end of the Second Temple Period, (beginning of Christianity), among the Jews of Palestine and Egypt, and reaching its peak during the 12th and 13th centuries in Europe and North Africa.

The earliest texts in Kabbalah belong to what is called “Merkabah” (meaning chariot) mysticism referring to the mystical vision of the Prophet Ezekiel (Chap. 1). The texts are attributed to Biblical personalities such as Enoch, Abraham, Moses and Ezra. They emphasize the ecstatic experience of “ascent to” or “descent into” the chariot – probably achieved by meditation upon The Divine Names.

These traditions spread to Babylonia in the 3rd century. There also arose traditions of magical incantations based upon the Torah and Psalms and on the belief that the “sefirot” comprised the sacred names of G-d and his angels.

About the 10th century, a book appeared in the Near East called “Sefer Yetzirah” (Book of Formation). It is the first major work of the Kabbalistic tradition, ascribed to Abraham the Patriarch. In it the “sefirot” are described as “ten sefirot of bli-mah” (nothingness) and along with the 22 letters of the Hebrew alphabet are seen as the foundation of creation described in this strange, terse book, reminiscent of the Neo-Pythagoreans (number and letter mysticism).

Kabbalah reached its utmost heights in the late 1200s in the most famous and important Jewish mystical treatise of all time, the “Sefer HaZohar” (Book of Splendor) written by Moses de Leon of Guadalajara (near Madrid). This work is attributed to Rabbi Simeon Bar Yochai, a Talmudic Rabbi of the second century. Not long after it appeared, it was clear that the Zohar was to become the canonical work of Jewish mysticism: indeed, it is referred to as “The Holy Zohar.”

The Zohar developed mythical tendencies within Judaism. It is basically a mystical-poetic Midrash (meaning interpretation) of the Torah, the Song of Songs, The Book of Ruth and the Book of Lamentations. Essentially, the Zohar concentrates on G-d’s life as made up by the sefirot as reflected in the created world and in relation to the fate of the Jew in this world, as well as in the world of the souls.

The book interprets the biblical texts philosophically and allegorically and stresses the “secret meaning” of every word of the holy texts, and of all of the commandments. In this way, as Gershom Scholem writes, “Inner perception and the way to ‘communion’ (with G-d) are connected with the preservation of the traditional framework.” Thus Jewish values were retrained, while at the same time, a very bold speculative framework of the Divine Nature is put forth.

The catastrophic expulsion of the Jews from Spain in 1492 led to new turning points within Kabbalah as it responded to this disaster by rushing towards Messianism and the popularization of Kabbalah. About 40 years after the expulsion, a profound “renewal of Kabbalah” took place with the foundation of a center that was to exert the most powerful influence on Jews throughout Europe, Asia and North Africa since the Zohar (and by way of the Zohar, since all Kabbalah since the Zohar is in some basic sense, a further interpretation of the Zohar).

This movement is known as “Lurianic Kabbalah” after the name of its most important personality, Rabbi Isaac Luria, the “Ari” in the early 16th century. According to Luria, the world came into being as the result of a process of G-d “contracting” (tzimtzum) and leaving space for the existence of something other than himself. There was, however, a catastrophic explosion of the vessels of Divine Light, involved in the process of the flow of Divine Energy (light) which was part of creation. Ultimately, “Tikkun” or transformation needed to take place, a process in which the spiritual lights released with the shattering of the vessels would be liberated from the effects of evil, “klippot.”

This Tikkun was to take place not necessarily at one time as a Messianic event, but rather on the individual, cosmic and Divine levels simultaneously since they are interrelated. Clearly, this cosmology, theology, and ideology grew directly out of the traumatic experience of the Expulsion.

What all Kabbalists have in common is a belief in what Scholem calls “The Torah as the mystical name of G-d and the Torah as a living organism.” In addition, there is a tradition of “Practical Kabbalah” – mostly white magic. And there is black magic as well, but this is condemned by many Kabbalists themselves. However, the many amulets and charms using Holy names for magical purposes show that practical Kabbalah was and still is an important aspect of Jewish mysticism. The practical aspects of Kabbalah may explain some of the attraction to Kabbalah today.

The essence of Kabbalah has always been the combination of the Practical and the Theoretical, the latter maintaining special status and usually practiced by a small elite engaged in mystical observance of commandments, Torah study and traditional Jewish prayer as aforementioned – by means of the Kavannot. This is the essence of Kabbalah, in its struggle for Tikkun of the individual, the cosmos and G-d himself – something in which all of us can take part.