Filming in the Holy Land – My Journey 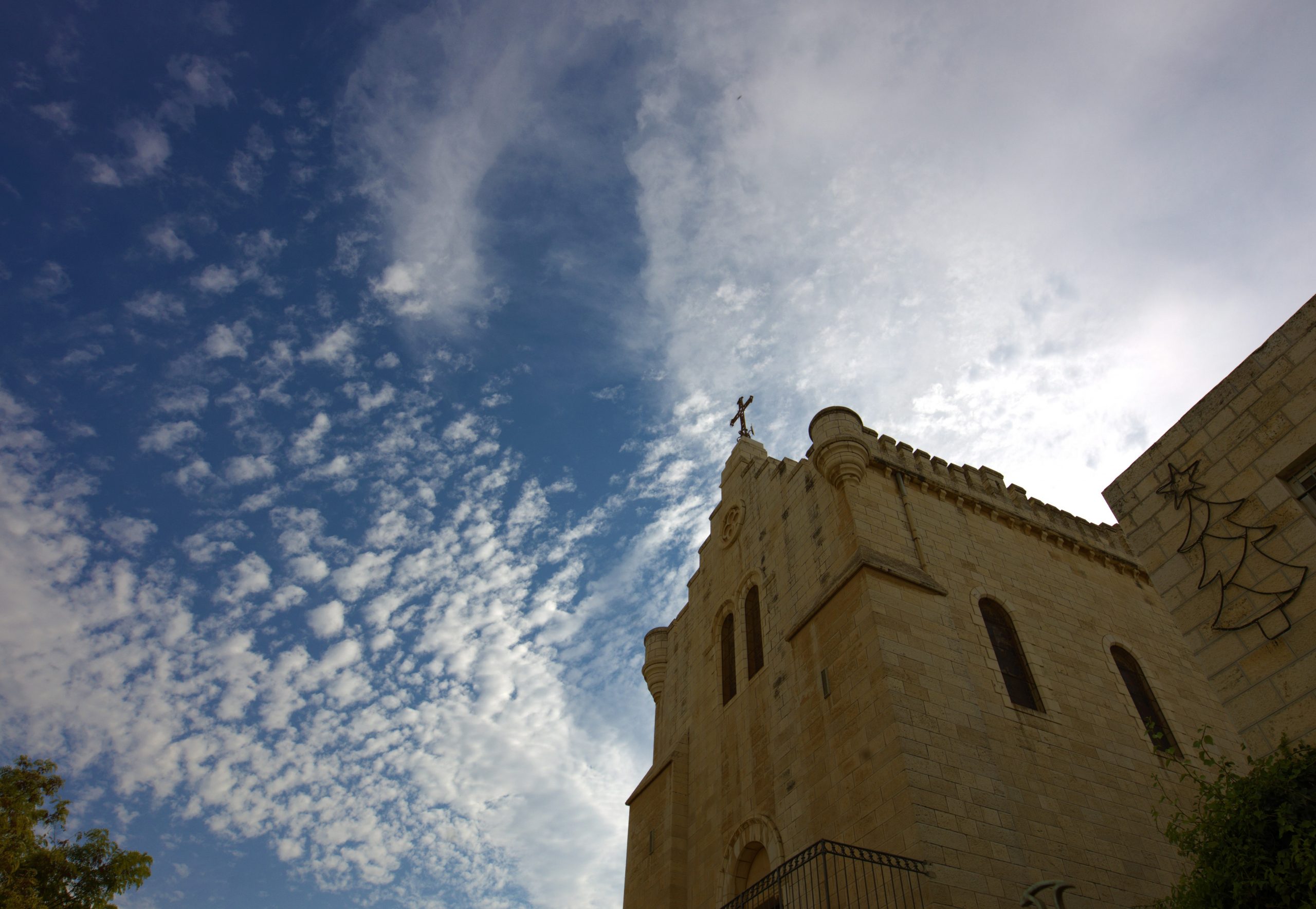 One of my biggest passions is photographing churches. I travel through the holy land and visit the most beautiful churches and monasteries.

The combination of beauty, serenity and meaning these amazing places have for millions of people worldwide is very powerful. Through years of filming with international film crews in the holy land, I have had the opportunity to photograph churches in very unique locations and meet the people who live in these churches. 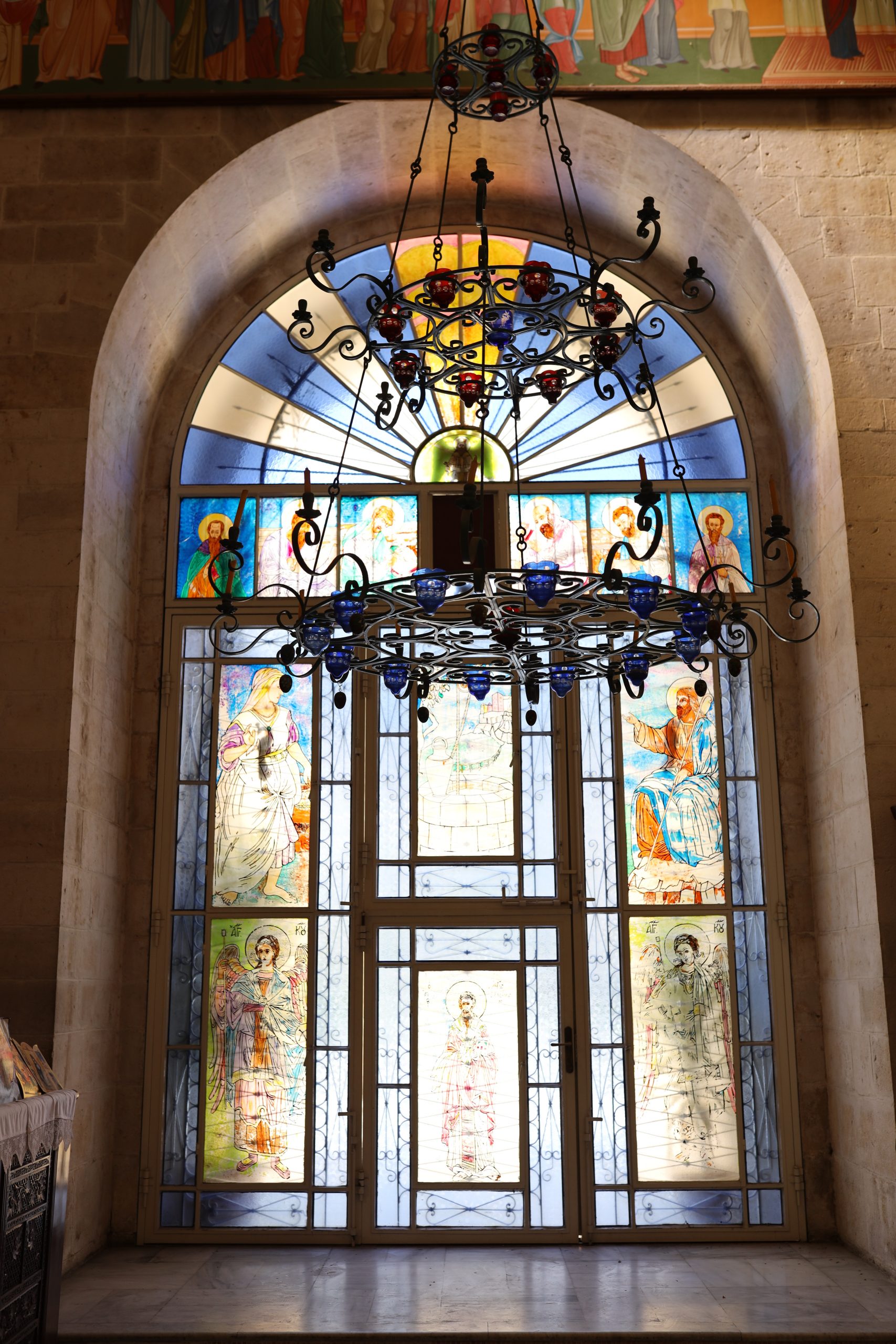 I traveled to Jericho, the most ancient city in the world, to film at the Mount of Temptation, also known as the Qarantel.  Jesus is said to have fasted on this mountain for 40 days.  A Greek monastery is carved into the top of the mountain with windows overlooking the Dead Sea.  Next to the monastery, we filmed a musical concert at sunrise. It was breathtaking.  In the Armenian Quarter, I met the Armenian Patriarch of Jerusalem.

The Cathedral of St. James is one of the most beautiful churches in Jerusalem.  Located in the Armenian Quarter, this glorious church was where Kim Kardashian and Kanye West chose to baptize their daughter, North West. We produced the ceremony.

My long-term relationship with churches in the holy land has taken me to faraway places. Last year I visited St. Catherine’s Monastery in Egypt. After a three-hour drive from the Taba border to Eilat, we arrived deep in the Sinai desert.  Our local contact was a Bedouin man from the Jebeliya tribe who took us to the monastery.

The Jebeliya Bedouin are the protectors of St. Catherine’s Monastery.  In the middle of the night, we climbed Mt. Sinai where it is believed that Moses received the ten commandments.  We filmed in St. Catherine’s Monastery next to Mount Sinai.  It was a great experience to photograph the exquisite architecture of the monastery in such a dramatic natural environment.

Every month I travel to new churches in the holy land to photograph and explore potential film locations for our productions. Biblical productions – film permits in Israel, Palestine, Jordan and Egypt