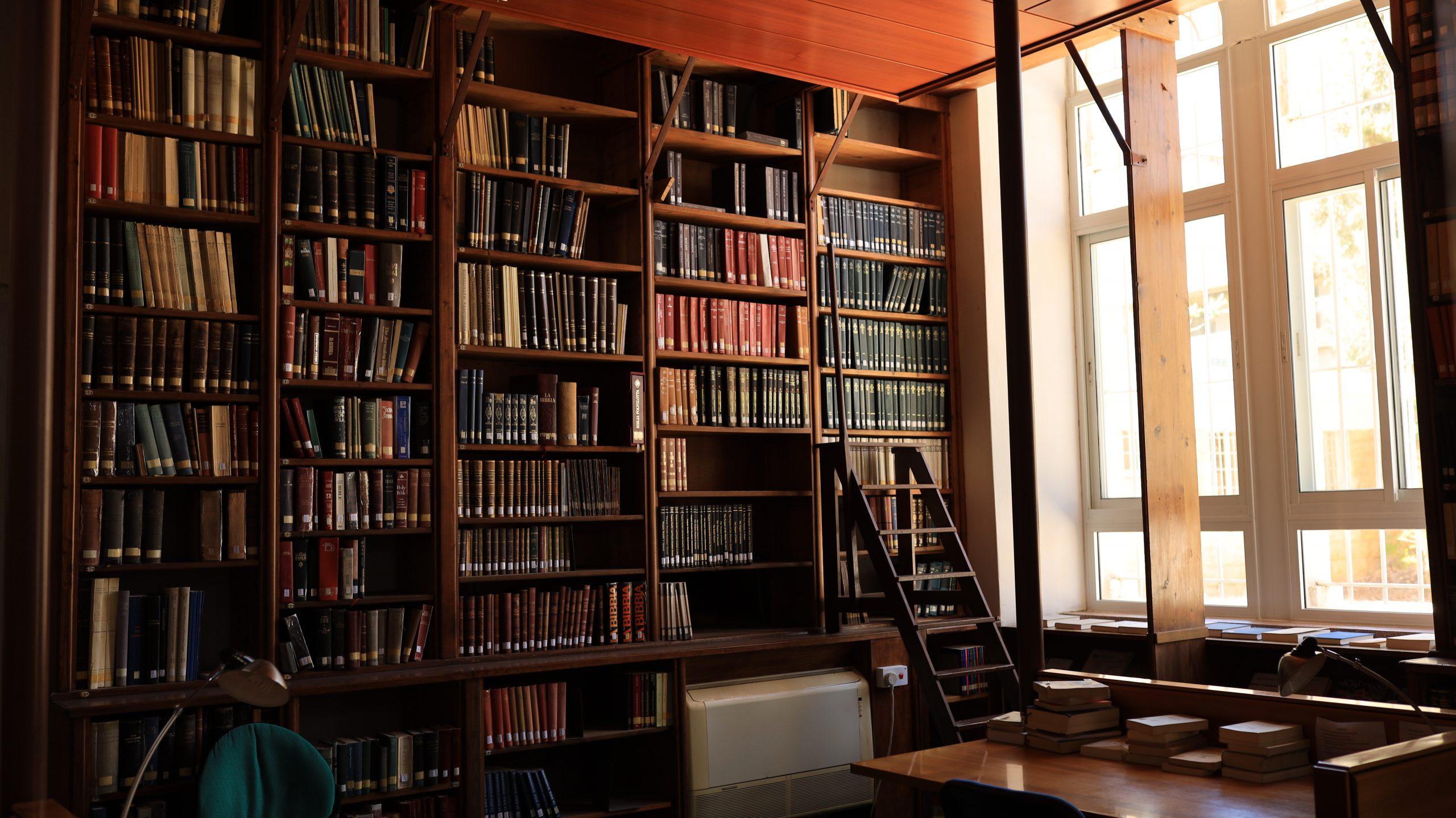 When filming biblical dramas or documentaries you need to have knowledge of all the holy places scattered around Israel.

Biblical Productions, ever eager to provide you with the insider knowledge you need, has compiled a list of holy sites and biblical locations which can be used when filming in Israel. Each of these sites could beå filmed as short, 3-4 minute segments and would serve to walk the viewer through the life and times of Jesus, from the annunciation of his birth in Nazareth to his crucifixion and resurrection in Jerusalem.

Not only an emotive setting to complement narratives and locate interviews but also a fitting place to film dramatic re-enactments or poignant footage. These segments would all help viewers to visualize key episodes in Jesus’ life, depicting the very places where events unfolded. These sacred places in the Holy Land would be filmed in chronological order, following the chapters of the Bible.

Events that took place in Nazareth

The Journey to Bethlehem

Events that took place in Egypt

We recommend approximately twenty production sites connected to the Old Testament, including those from the times of the Judges, the Kingdoms and the Prophets right up until the times of Jesus. These sites include:

Suggested below are topics that can be covered at different locations

As our name suggests, we are experts in biblical productions. We have a wealth of experience to offer production crews on filming in Israel. We are familiar with all of the holy sites; those well-known and those less so. We are up to date with all of the archeological work going on across the country and also have access to a wide range of theologians and specialists.

Biblical Productions is a leading company in the field of production services, based in Israel. We cover all areas of film and television production, including documentaries, feature films, commercials, music videos and promotional films. Biblical Productions guides you during your shoot in Israel – from the pre-production planning to the post-production wrap. We arrange professional crews, fixers, permits, HD equipment rental, interviews, location scouting and more.

Biblical Productions also boasts a large collection of high-quality archival footage, making it a one-stop shop for all your production services in Israel.