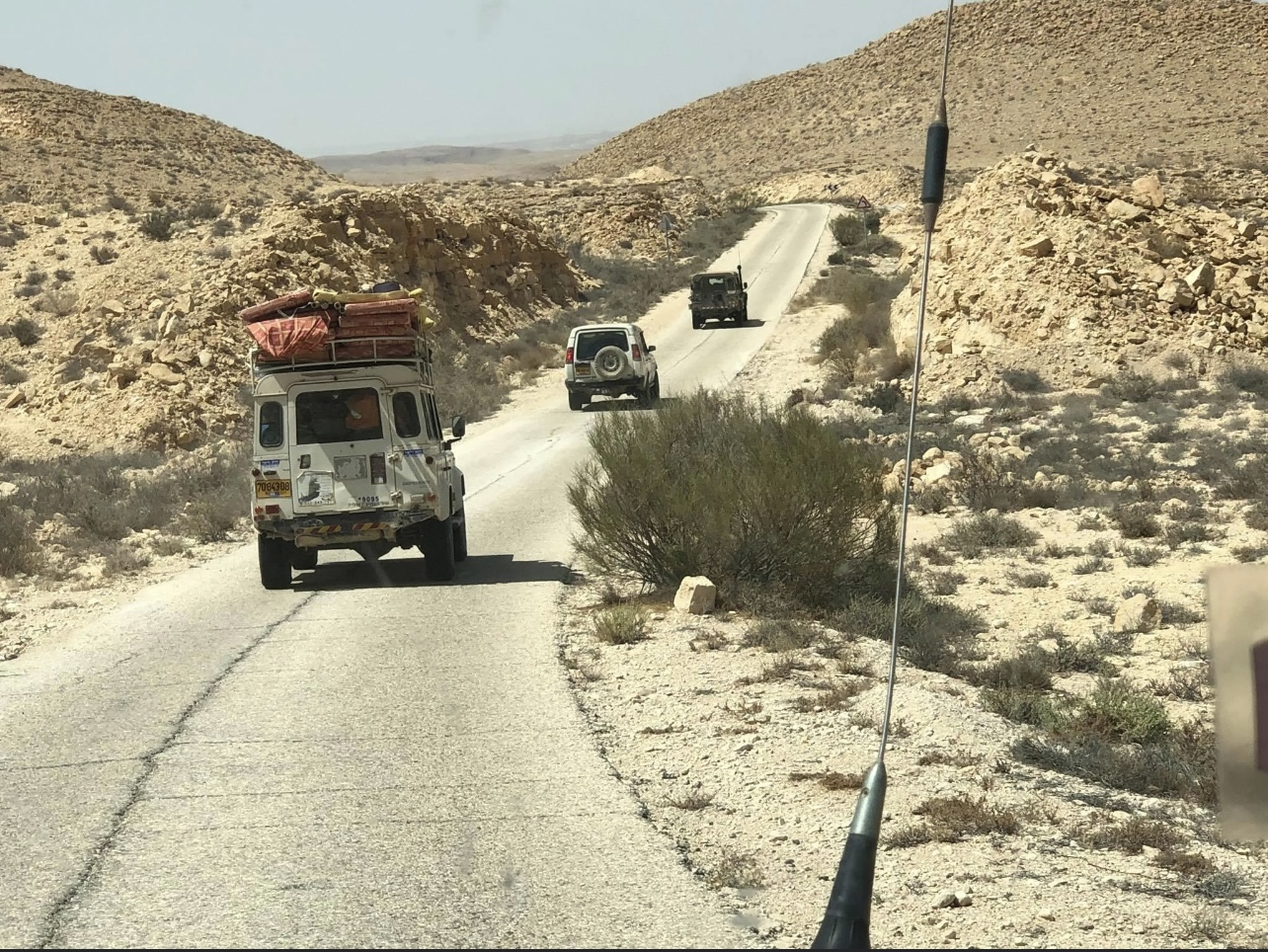 Mount Karkom is shrouded in mystery and intrigue. It is a breathtaking and spiritual place used for worship thousands of years ago.

Recent research has concluded that it may even be the biblical Mount Sinai, adding a historical dimension to its aura. Filming Mount Karkom certainly has much to offer productions in Israel. Not only is it a place of serene, natural beauty but there are archaeological remnants scattered about the site which reveal clues from the past, sparking the imagination and giving the place a spiritual atmosphere all of its own.

Situated in the Western Negev, this wild, unspoiled landscape is dominated by Mount Karkom, with its 847-meter-high limestone plateau and dramatic ravines.
The mountain itself can be accessed via two ancient paths and off-the-road transport is needed to get to these. The first path has ancient steps, worn by the passage of visitors from thousands of years ago, as well as the blustery desert winds. The second path travels in winding curves and has thousands of ancient drawings and symbols carved into the rocks along the way, known in archaeological terms as Petroglyphs.

The remarkable, eye-catching rock art is well-preserved and regarded as some of the best in the world. Several of the rock art sites include areas where huge fires were lit. These fires, which would have been visible for many miles, covered an area of around twenty meters and burned flint can still be found as a testament to this.
The location has archaeological findings spanning many eras, including Neolithic, Chalcolithic, Nabatean, Roman-Byzantine and Early Arab periods. It also has the remains of 187 Bronze Age campsites dating back 2,350-2,000 BC.
After extensive excavations, there were many indications that the site was sacred to ancient cultures and was a major Paleolithic cult center in the early Stone Age (around 750,000 to 15,000 years ago).
There is also evidence that it served as a flint workshop and popular meeting place. This quartz stone, used in prehistoric times to make tools, is prevalent in the area and chippings found to suggest it was an area rife with manufacturing workshops. 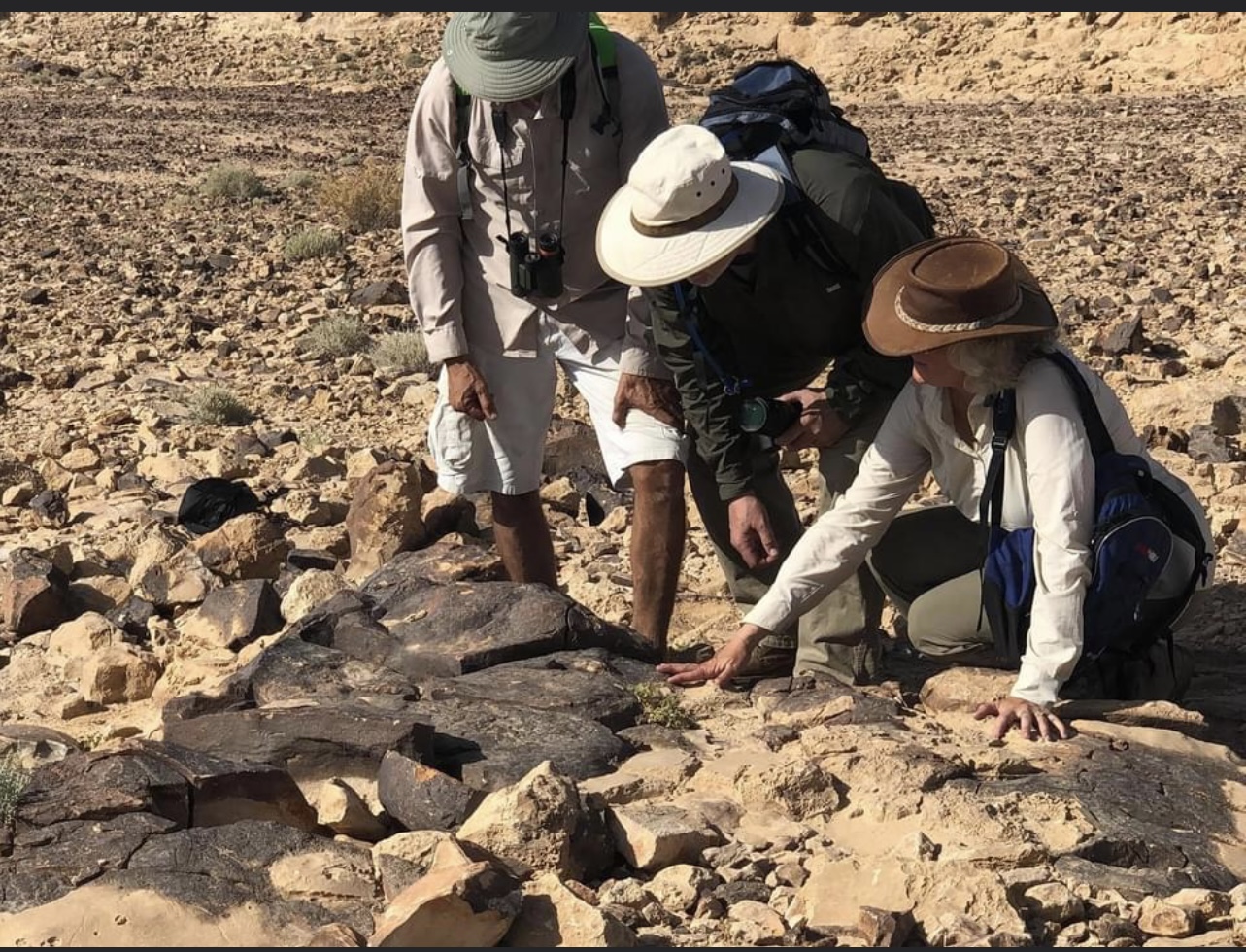 Biblical as well as Historical Importance

Several temples with low altars have been unearthed, including one at the foot of the mountain which includes a grouping of twelve white stones, positioned in a circle. The location and positioning are reminiscent of a passage in Exodus (24:4): “And Moses … built an altar under the hill (or mountain) and 12 pillars, according to the 12 tribes of Israel.”
Archaeologist Prof. Emmanuel Anati, examining all of the topographic, archaeological and biblical clues, including noting that the site is on the suggested route taken by Moses during the exodus from Egypt, has come to the conclusion that Mount Karkom is actually the biblical Mount Sinai. Other sources dispute this but Professor Anati has put up many arguments for his case and there are many who are in agreement with him.

Mount Karkom is a treasure trove of ancient remains and biblical intrigue. The stone engravings are worth a visit alone but the general area is also so spectacular that filming here provides an incredible back for any production.
The site itself is actually in the middle of a firing range and is only open to the public at certain times. 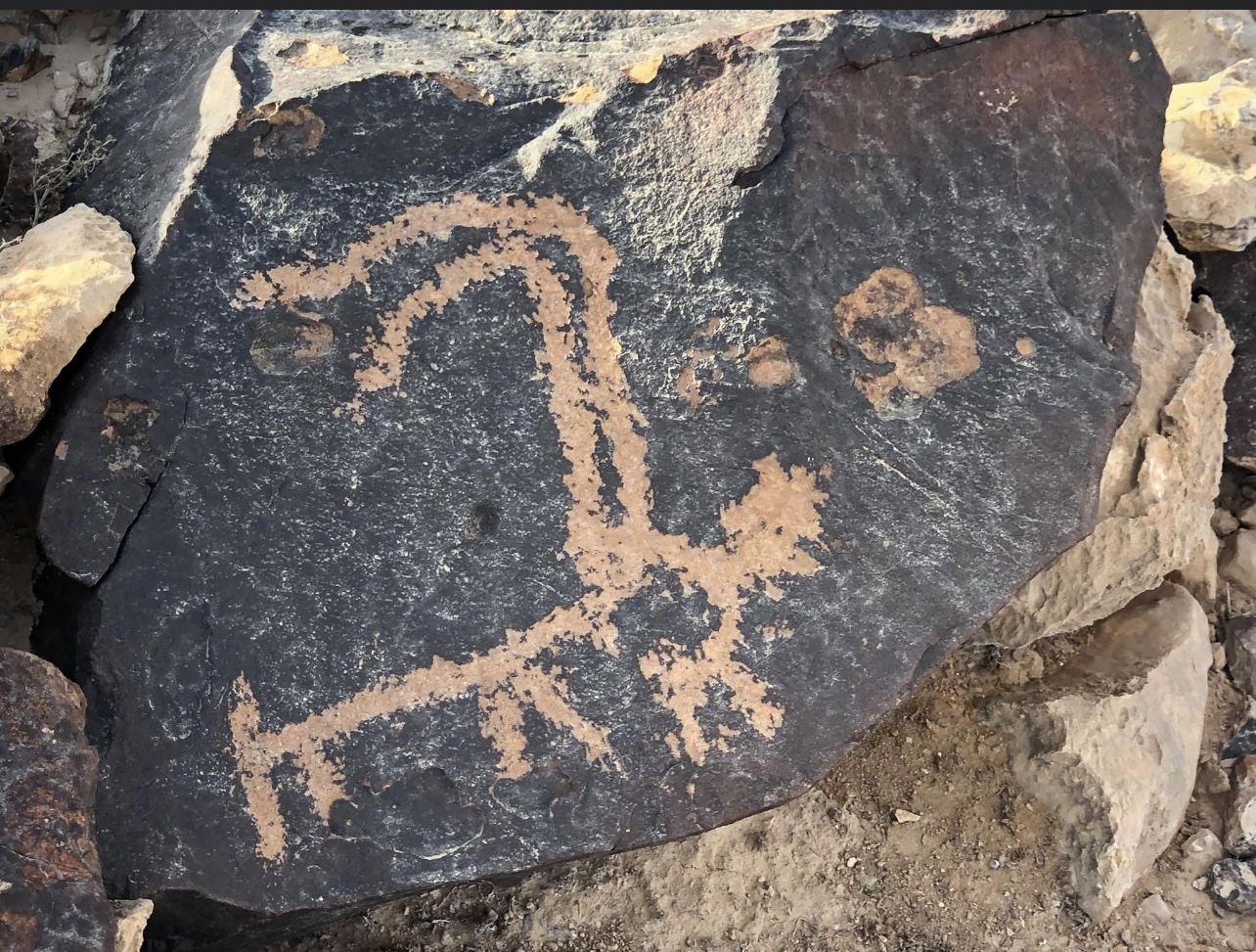 This unforgettable filming location in Israel can be used for historical, biblical or travelogue documentaries as well as biblical re-enactments. Stories could include: