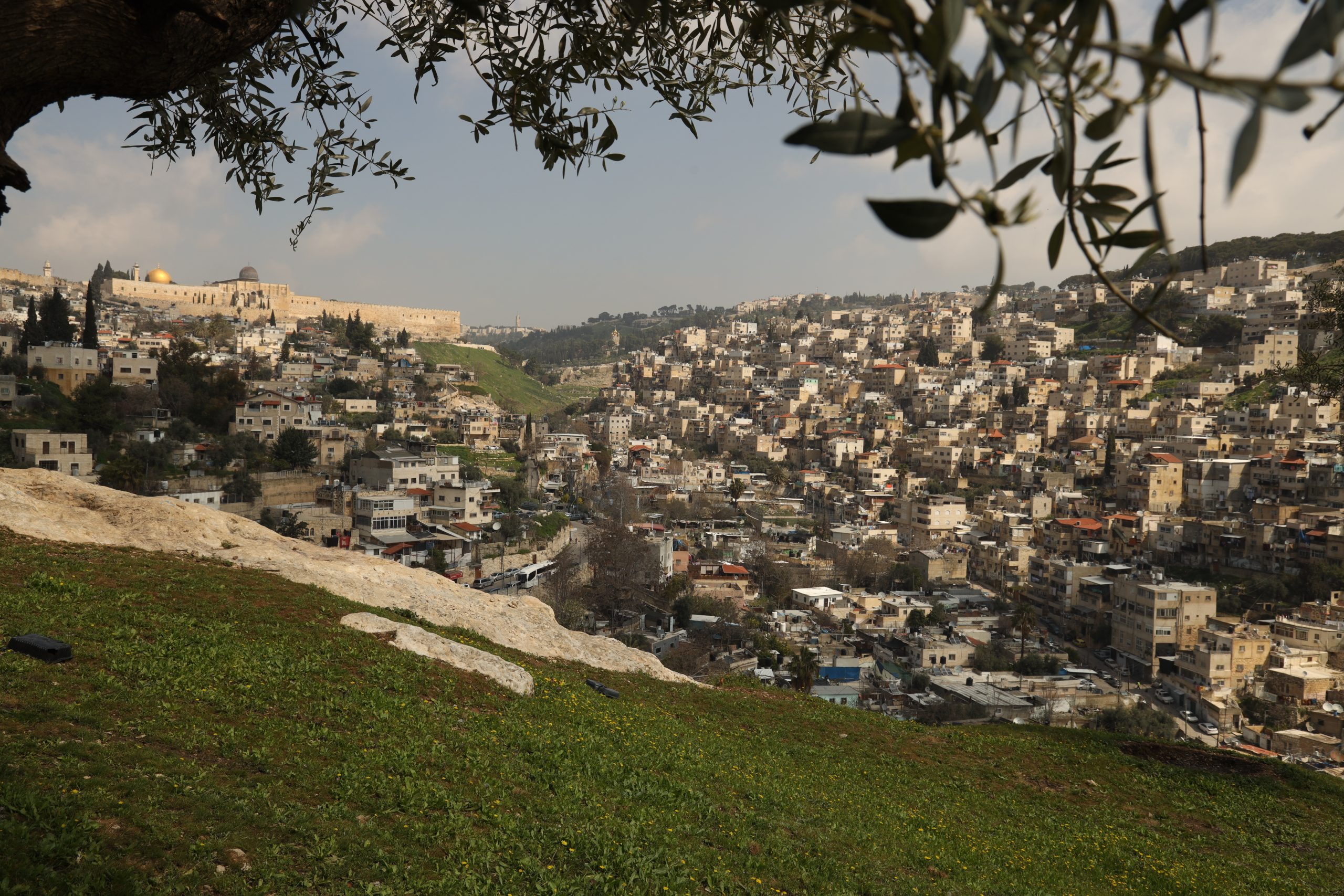 If you are trying to decide whether you should shoot new footage in Israel or use already existing footage of Israel stock for your next film project here, you should be aware that Biblical Productions has an extensive archive of stock footage on Israel in all its variety. For example, if you need Israel footage stock on the wars of Israel, we have it.

Would your film project benefit from footage Israel stock on archeology and holy sites? then look into Biblical Production’s stock footage library.

Would a film on different lifestyles and traditions in Israel complete your film? We have it, be it Hasidim, Beduin, or the Druze communities. Nor have sunbathers on Tel Aviv or Eilat beaches escaped our lenses. Our footage Israel stock even includes fundamental Baptismal rites on the shores of the Sea of Galilee is available.