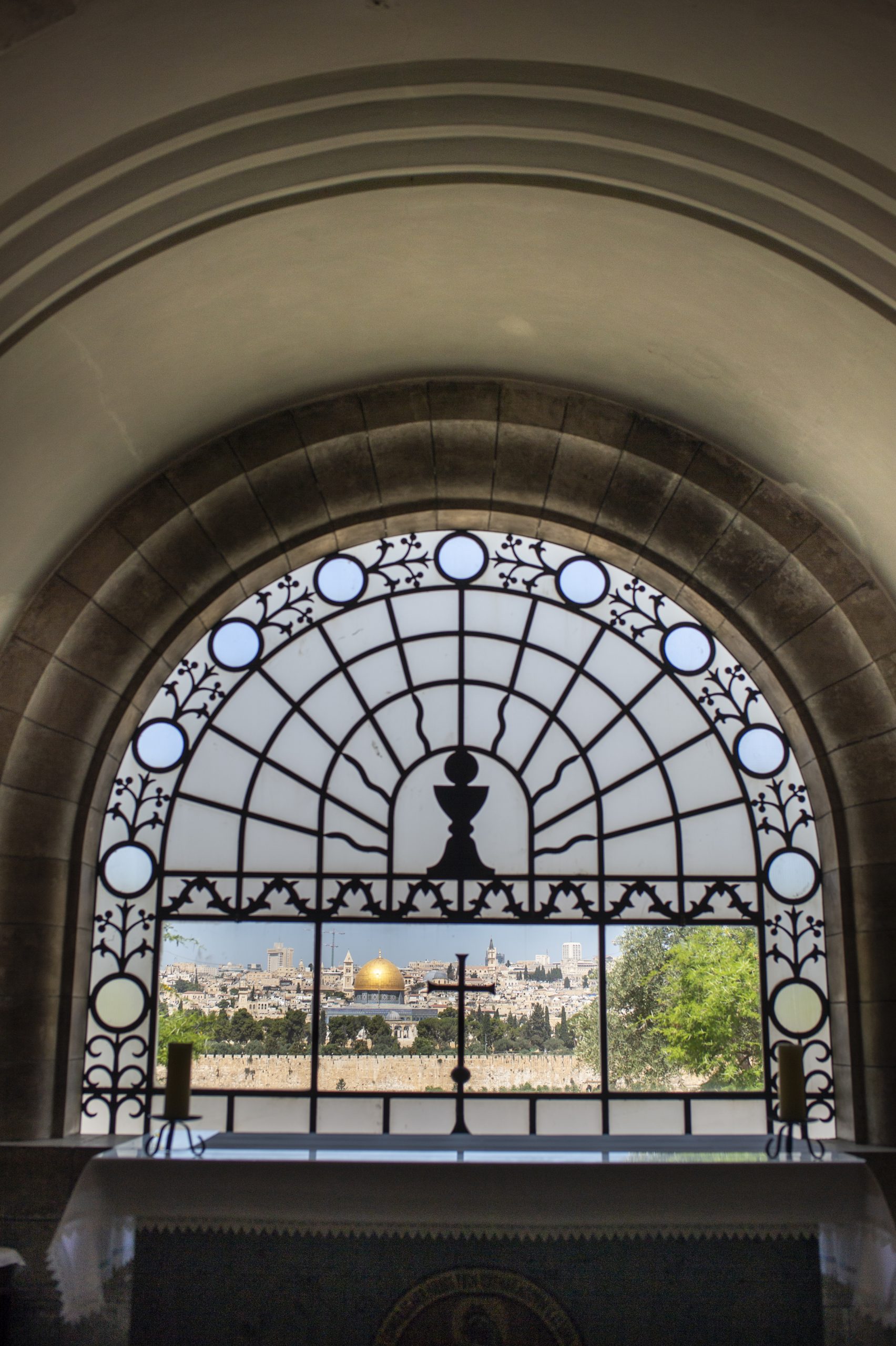 Since our Biblical Productions studios are located in Jerusalem, we could not resist the inspiration to film numerous holy sites throughout the Land of Israel. We also have shot Biblical Footage of places that hold a fascination for millions of Christian believers, such as Megiddo, Tabgha, Capernaum, Nazareth, the Sea of Galilee, Jerusalem, Jericho, and other sites mentioned in the Bible.

Our stock footage also includes aerial photography of the whole country from the Golan to the Red Sea. We have also shot films dealing with Israel’s many cultural and religious traditions. The Ethiopian, Coptic, Armenian, Roman Catholic, Eastern Orthodox, and numerous Protestant Churches have all been filmed, as well as films on the ultra-Orthodox Jewish (Haradim), Bedouin, and Druze communities. Even footage of fundamental Baptismal rites on the shores of the Sea of Galilee is available through Biblical Productions.

Our efforts have resulted in an extensive collection of footage available for the film producer wishing to obtain broadcast-quality Biblical Footage at much lower prices than he or she would have to pay to send a film crew into the field.